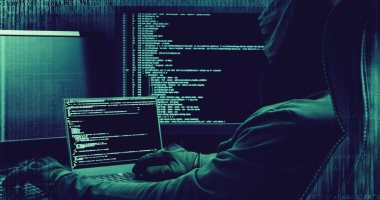 In what sounds like a movie script, more than $1 million has been stolen by a group that used thousands of credit cards offered for sale on the dark web in the United States. Some details of this complex cybercrime operation have come to light after an indictment from the US Department of Justice.

Usagi worked with a network of thieves and managed to collect more than $1.5 million in damages.

The dark web consists of Internet content and services that cannot be accessed by normal means, and the websites and services provided are not indexed by major search engines.

Although the dark web is not always associated with illegal activities, its encrypted and anonymous nature makes it attractive to criminals.

Using the dark web, Osagie was able to recruit and manage other co-conspirators, who played various roles in the scam.

An individual named Ismail Aidra set up fraudulent bank accounts and credit cards, while Malek Ajala provided the stolen card information. Six other people who participated in this story took trips to the United States to do any task that required a physical presence.

The case against them is likely to be strong because each person named in the indictment has pleaded guilty according to the report.

Here’s how it works

After this network obtained credit and debit card numbers stolen from the dark web, the information was passed on to members who would use this information to purchase flights to the US, rental cars, and accommodations, as well as a spending spree buying gift cards and luxury goods.

The “workers” who traveled and bought things for other members of the group were found on social media with promises of big profits and travel.

The proceeds were divided among the criminal network, but after three years the authorities managed to catch up with them.

A cloned cow is born in Russia for the first time

Apple is working on a standalone classical music app