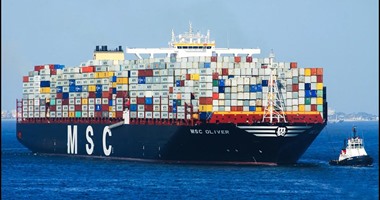 The revenues of last November are the highest in a year, from November 2021 to November 2022, according to the development of the channel’s revenues, which was monitored by the statistics agency’s data..

The price of the dollar against the Egyptian pound at the end of weekly trading today, Thursday

International Monetary Fund: Investing in the energies of young people is a necessity in the African continent