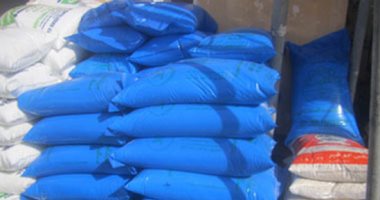 The data of the Central Agency for Public Mobilization and Statistics monitored the development of total Egyptian exports of fertilizers in the period from January to September of last year 2022, compared to the same period in the previous year 2021, as the total exports of them recorded about two billion and 430 million dollars during 2022, while it was About one billion and 564 million dollars in the corresponding period in 2021, with an increase of about 866 million dollars.

Egypt’s exports of fertilizers remained among the most important Egyptian exports of finished goods, according to the agency’s data, as the total exports in September alone amounted to about $243 million, compared to $211 million in the same month in 2021, an increase of about $31 million.

The Islamic Foundation: We support regional integration initiatives to adapt to climate change