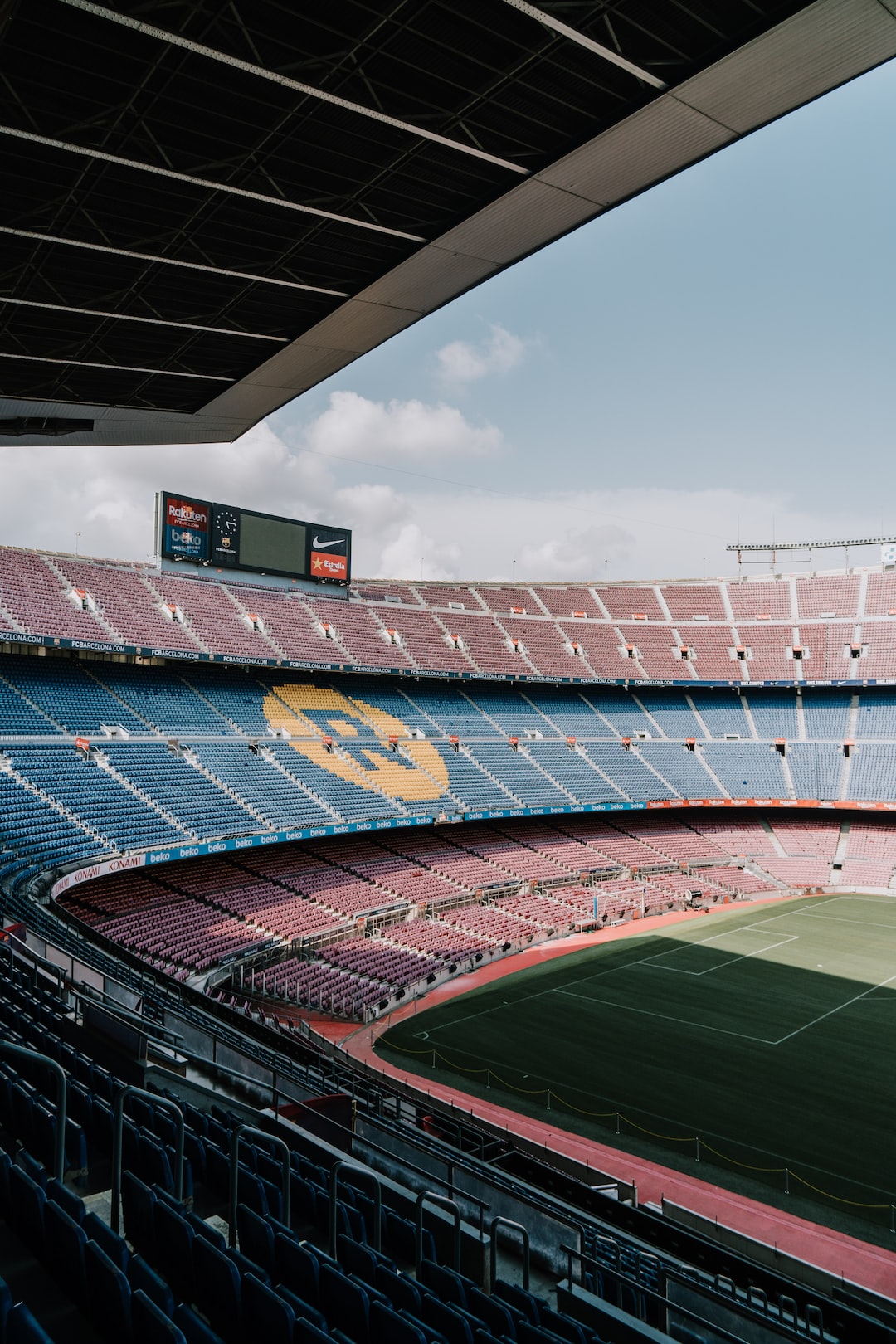 Today, Sunday, the new coach of Zahrat Al-Janoub, Ayman Al-Ramadi, arrived at the headquarters of the Aswan Club, who took over the responsibility to succeed Rabie Yassin.

Al-Ramadi was crowned the best professional coach several times during his training career, and Al-Ramadi played for several Egyptian clubs, most notably the Arab Contractors, Al-Qanat and Aswan, until he suffered a sudden injury to a cruciate ligament injury in 1994, and then decided to retire, and turn to training after receiving a number of training courses.

And we monitor the most prominent 7 information about the coach in the following lines.

* He played for Fayoum, Damietta, Aswan, Al-Qanat, and the Arab Contractors clubs

* He retired from football in 1991 due to a cruciate ligament injury.

* He worked for nearly 15 years in the Emirates and moved between many clubs, most notably Sharjah, the Kalba Union and Ajman.

* The Dubai team qualified 3 times to the UAE Professional League, as well as Al Dhafra, Sharjah, Ittihad Kalba, and Ajman.

* He continued to train Ajman for 5 consecutive seasons and presented distinguished levels with the team.

* The Dubai team reached the round of 8 in the Emirates Cup for the first time in the club’s history.

* He took over the task of training the UAE Al Dhafra in 2008 and collected 25 points from 15 matches and ensured the team’s survival in the league.

The stability of currency rates in Egypt on Saturday, November 5, 2022

The murderer of her friend in Talbieh: She put “make-up” on her after strangling her and tried to bathe the body

Mercedes, Fiat and BMW… Details of the auction session for cars stored in the airport