Walid Gamal El-Din, head of the Suez Canal Economic Zone, announced that the work plan for the development of the port of Arish will be completed during the first quarter of 2024, which includes the implementation of sea berths, breakwaters, circulation yards, internal roads, and raising the efficiency of buildings, walls and gates of the port.

This came during press statements following the end of the tour of Dr. Mostafa Madbouly, Prime Minister and his accompanying delegation, in a visit to the port of Arish, where he was received by Major General Muhammad Bouleya, Vice President of the Economic Authority for the Northern Region, and Major General Muhammad Sharif, Director General of Arish Port.

Jamal El-Din said that the port of Arish enjoys a unique and distinguished location on the Mediterranean Sea that connects the continents of Europe and Asia, which necessitated the process of its development, in partnership with the Engineering Authority of the Armed Forces and the Suez Canal Authority, which undertakes dredging works, as well as national contracting companies, including the Arab Contractors and Al-Gharabli, participating in the development work. This is to be able to receive modern ships with huge tonnages, in addition to establishing silos projects for the handling of white and black cement, as well as trading other Sinai goods such as sand, salt and marble to foreign markets, which contributes to creating direct and indirect job opportunities for the people of the governorate and advancing the development process in the peninsula. Sinai.

The head of the economic zone added that the development operations taking place in the port come within the framework of the directives and assignments of the President of the Republic to accelerate the pace of work in the port and coordinate with the concerned authorities to operate the port and raise its efficiency to match international ports and compete with its counterparts in the eastern Mediterranean, provided that the development operations are reflected in the people of the governorate within the framework of development Sinai Peninsula, as the port is the only sea port in North Sinai.

The head of the economic zone referred to the facilities granted by the economic zone to companies that export, from which companies benefited greatly to open new markets for them in Europe and North Africa, and among the most prominent countries importing these products are “Russia, Syria, Greece, Morocco and Libya”, and the marketing efforts of the port attracted major Port operators to work on Arish port projects, working immediately after receiving the new berths.

Gamal El-Din added that the development work has resulted in the progress of many companies, the most important of which is one that is working on implementing a project to establish 6 silos to store black and white Sinai cement with a storage capacity of 75 thousand tons. 5 million tons, with a total investment cost of 830 million pounds, and it is expected that revenues from trading ships in this project will achieve approximately 28 million dollars. 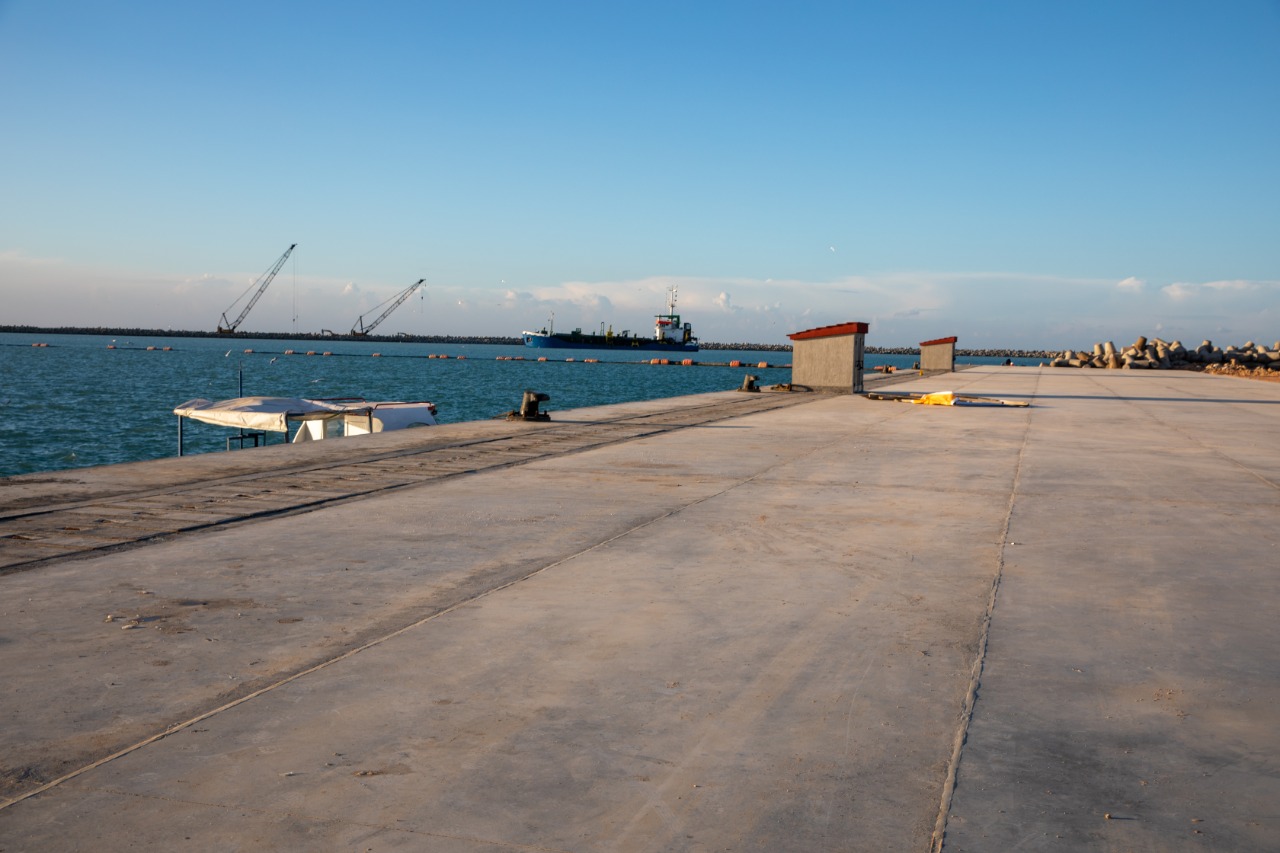 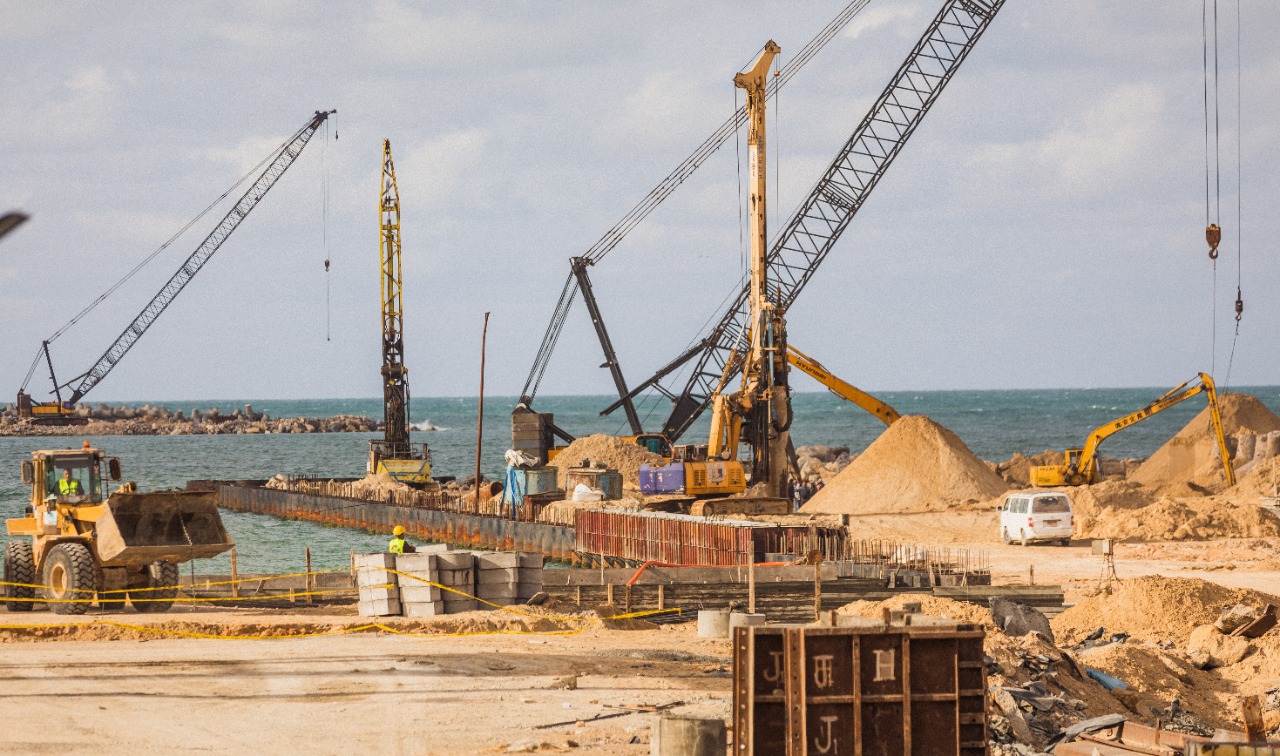 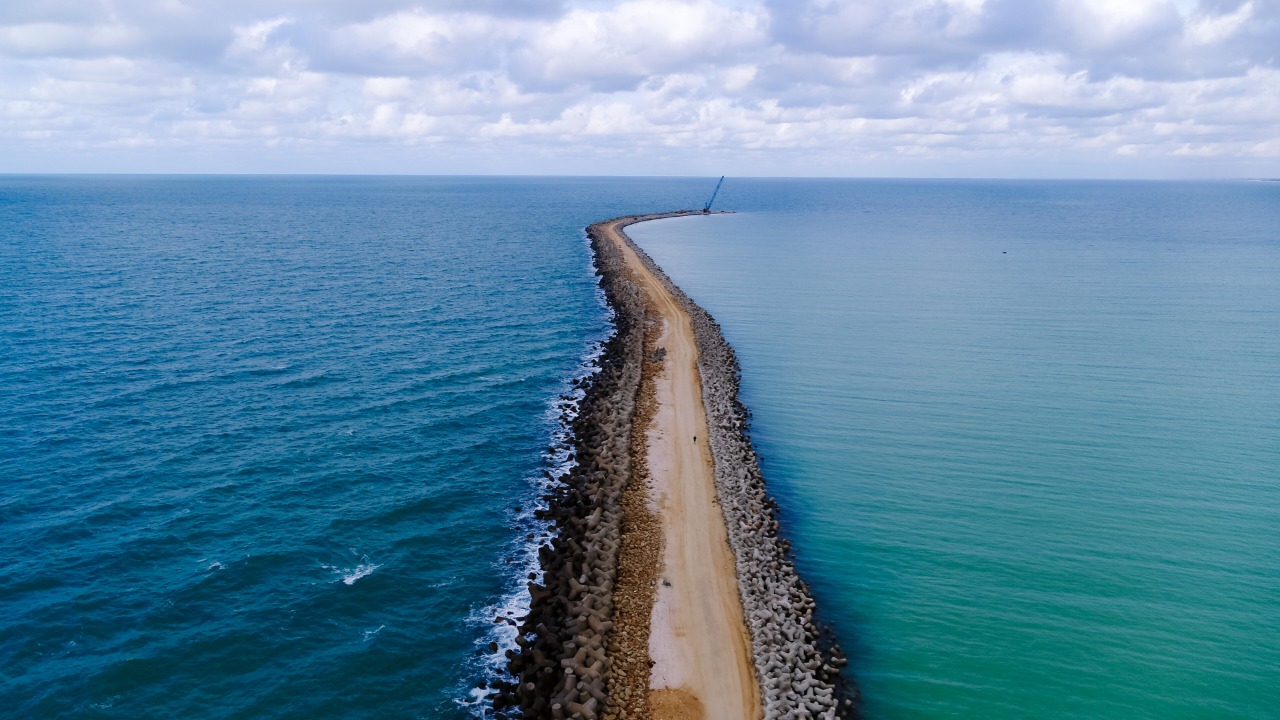 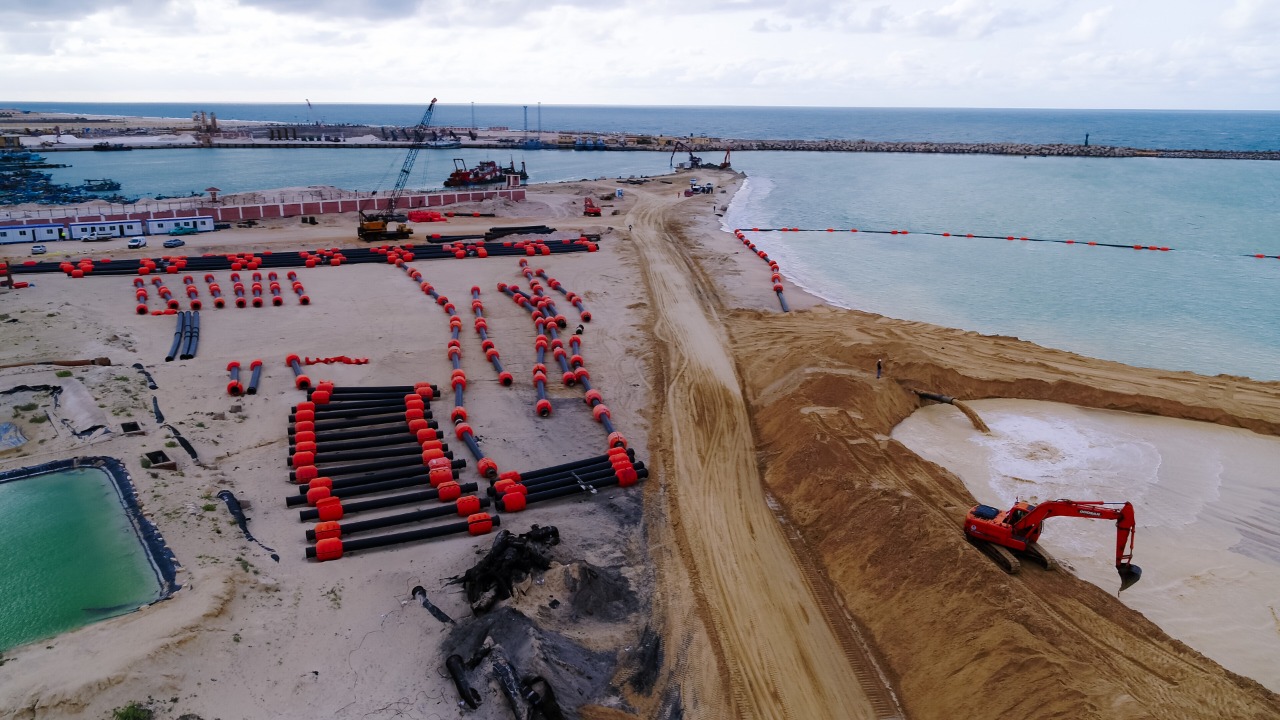 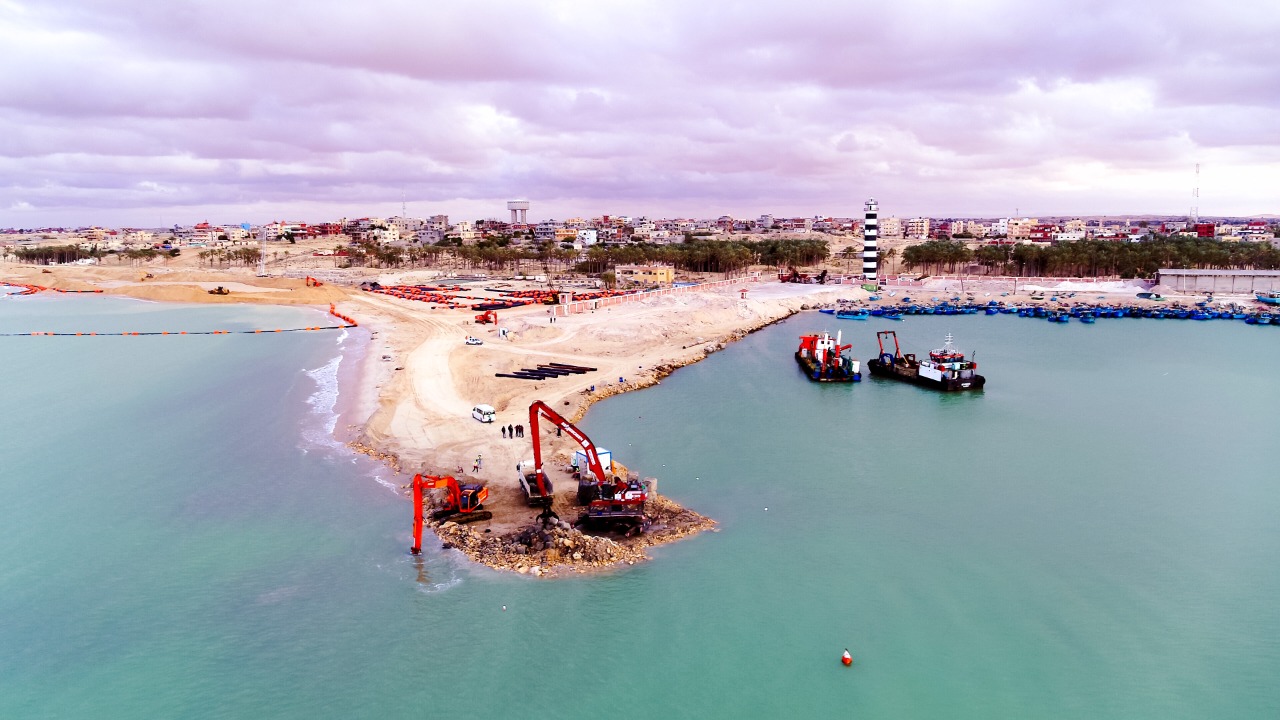 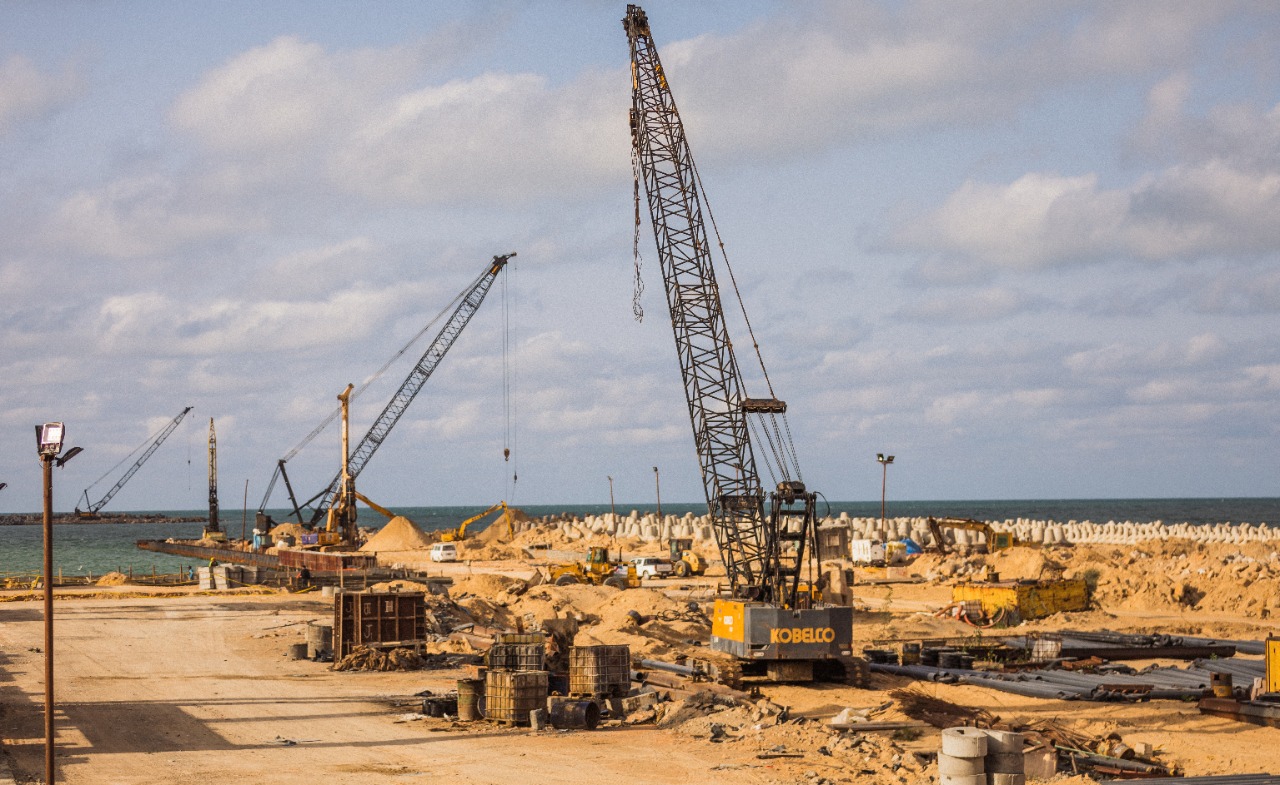 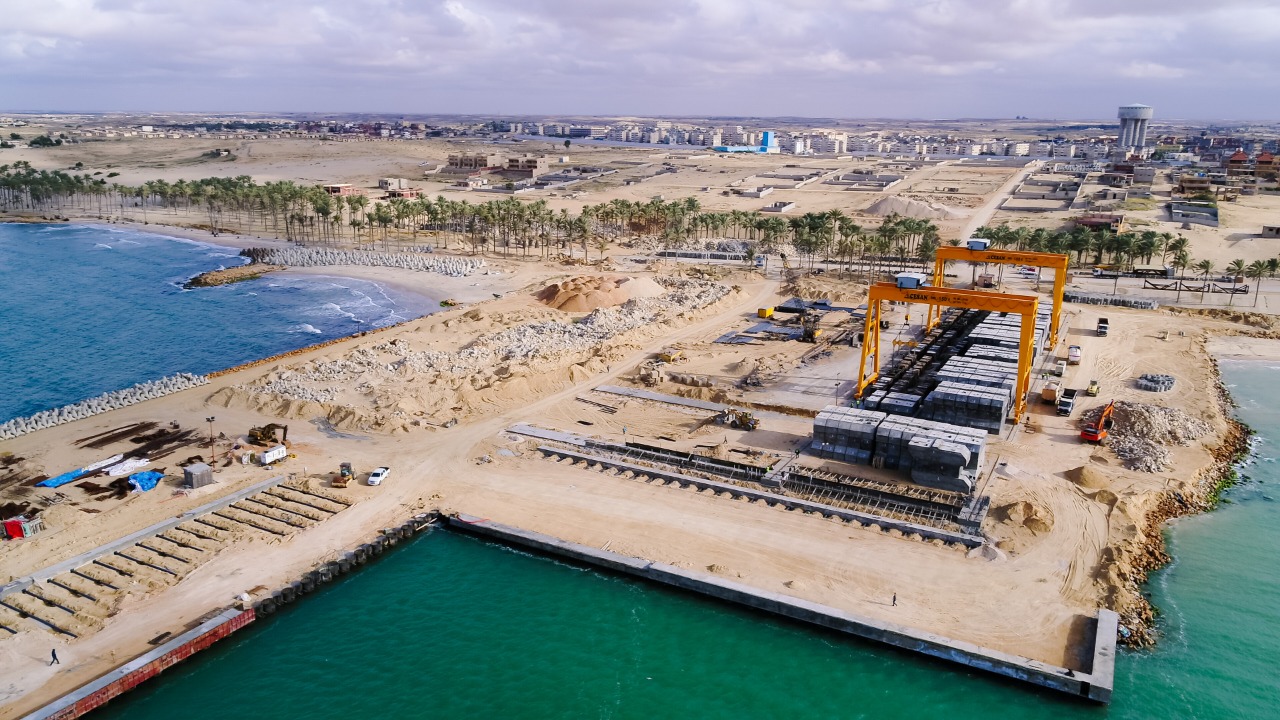 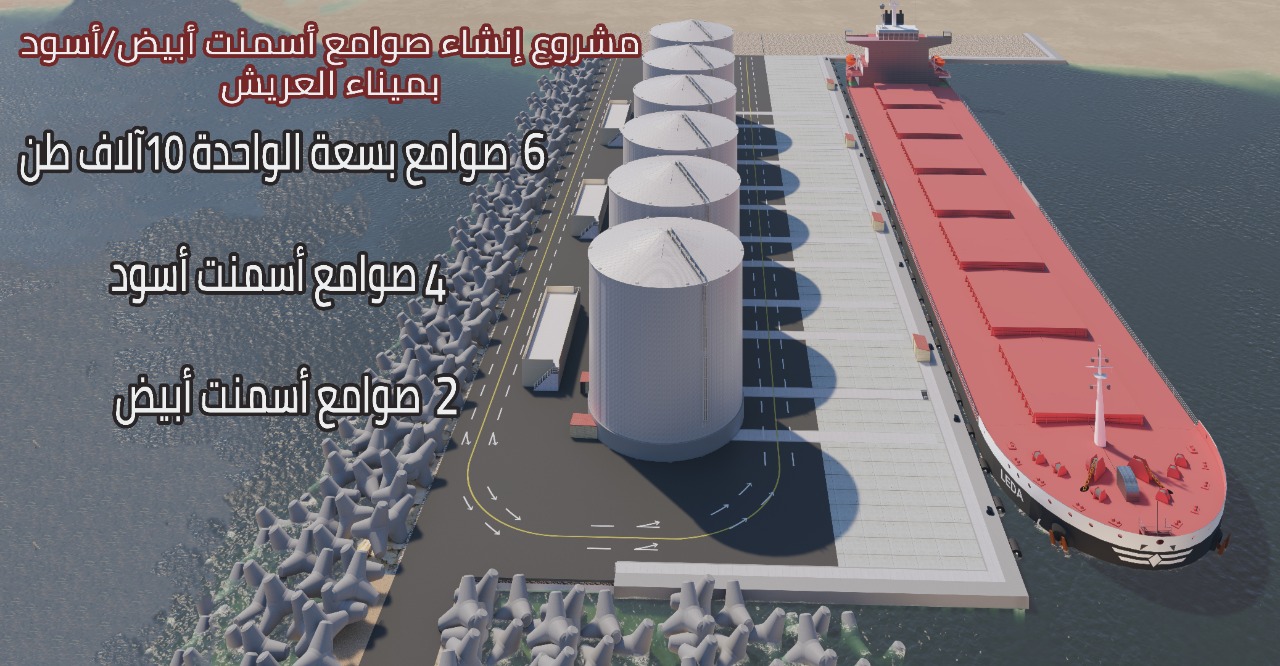 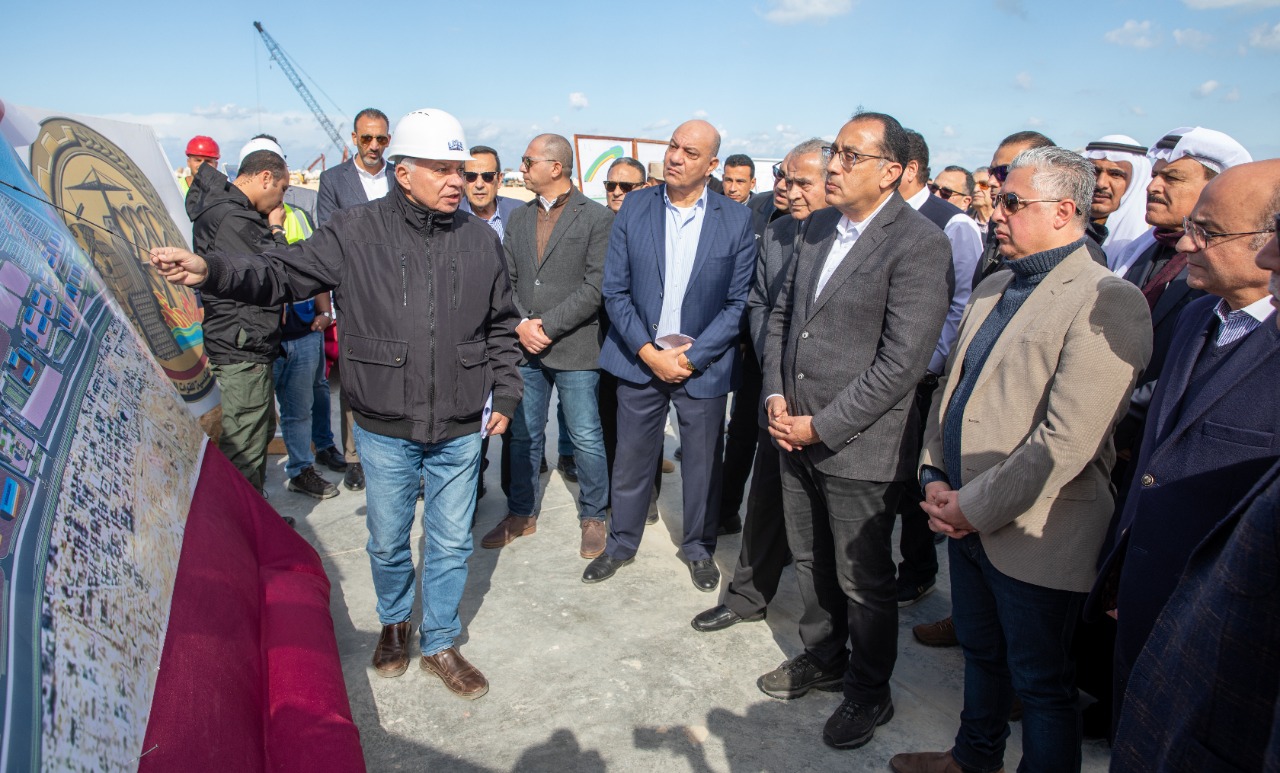 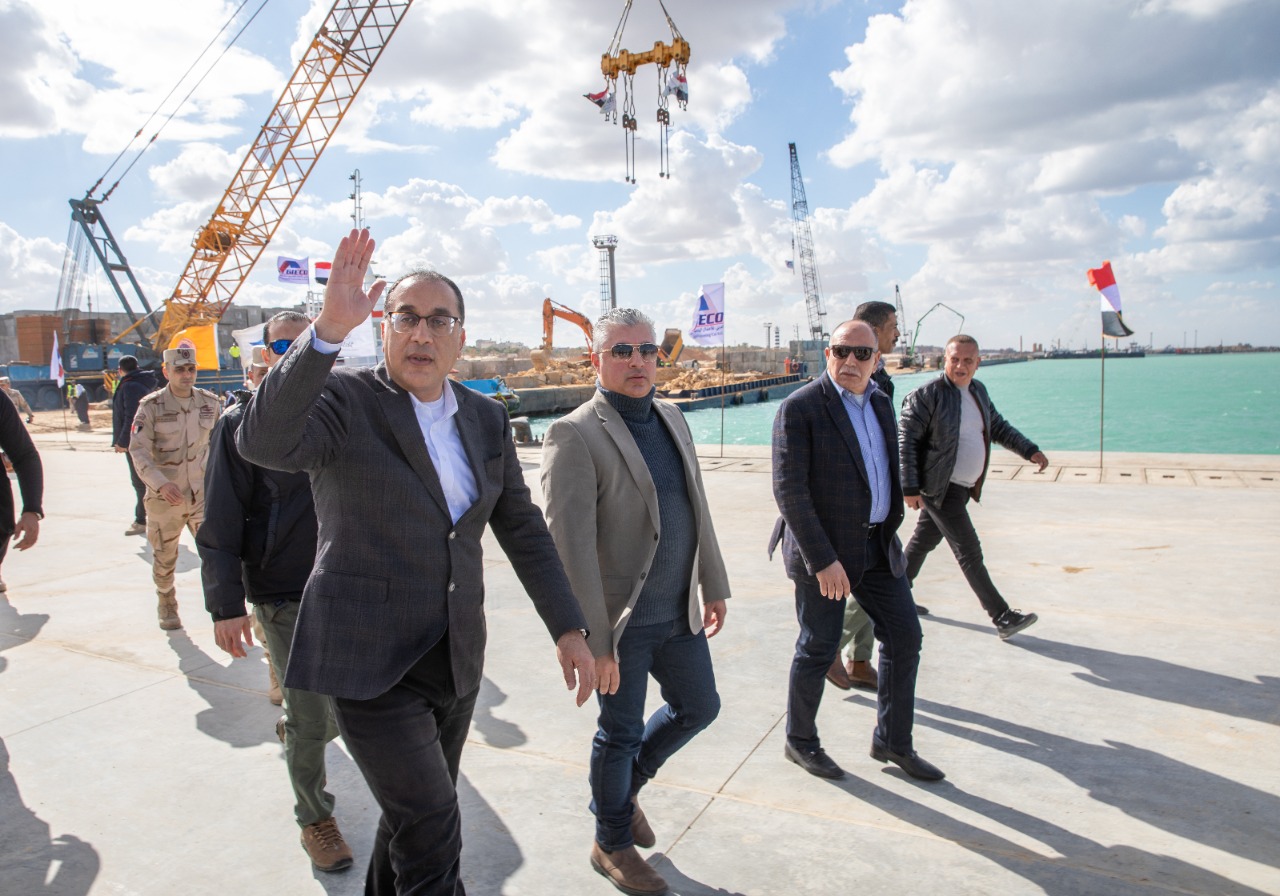 17.2% the illiteracy rate among individuals under 45 years of age in Egypt