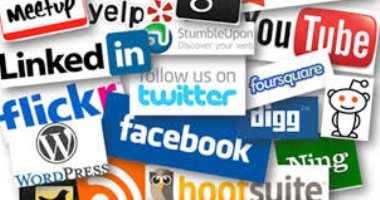 A new study warns that teens’ frequent checking of social media is linked to changes in their brain development, making them more sensitive to comments, RT reports.

The study, published in the journal JAMA Pediatrics, found that adolescent brains may become more sensitive over time when anticipating social rewards and punishments with frequent and increased use of social media.

In the study, the scientists tracked about 170 students selected from public middle schools in rural North Carolina over the course of three years.

At the start of the study, researchers tracked how often participants reported checking social media platforms such as Facebook, Instagram and Snapchat, and responses varied from less than once to more than 20 times a day.

The participants then underwent annual brain imaging sessions that measured brain activity when anticipating social reactions from their peers. The scientists said that likes, comments, notifications and messages on social media platforms provide a continuous and unpredictable flow of social comment.

“These social inputs are frequent and inconsistent, making them particularly powerful reinforcers that can make users check social media more frequently,” explained Kara Fox, another author of the study.