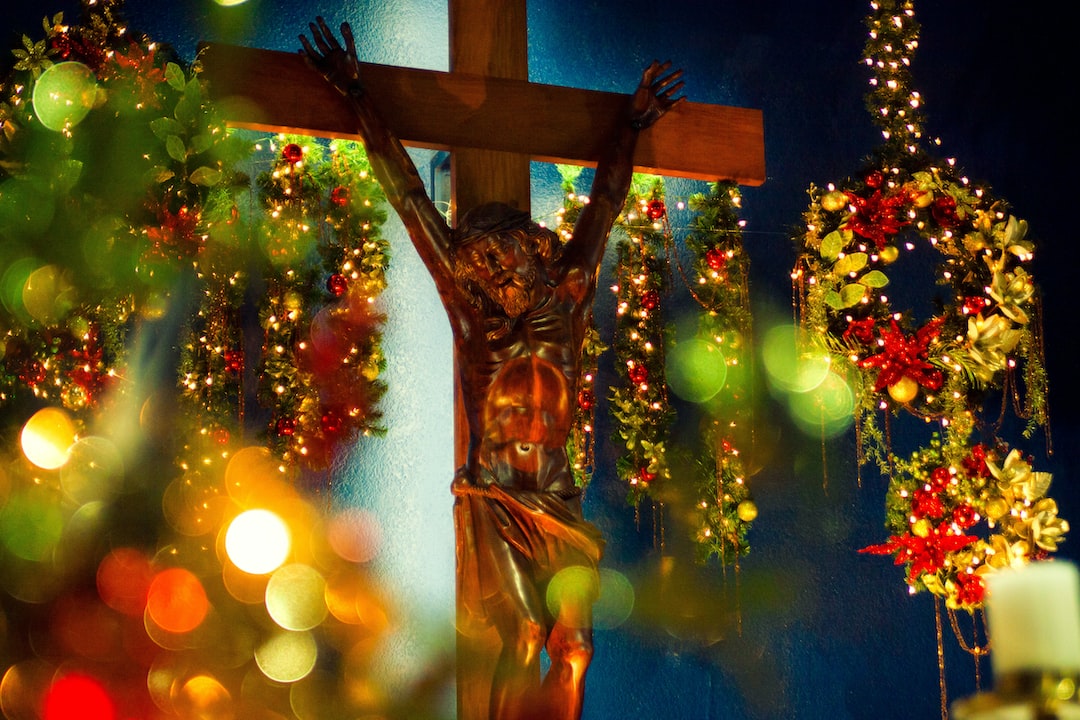 And the family’s statement issued, Friday evening, stated: “We appeal to you to issue a decision to pardon Alaa Ahmed Seif Al-Islam Abdel-Fattah, by activating the text of Article 155 of the Egyptian Constitution, which states that: The President of the Republic, after consulting the Council of Ministers, pardons or reduces the penalty, This is similar to the decision issued recently by you No. 510 of 2022 pardoning the punishment issued against lawyer Ziad Al-Alimi.

The statement issued by Alaa’s sister, Mona Seif Abdel-Fattah, stated: “Considering that Alaa is the eldest brother and only son of my mother, Laila Soueif, and our great need for him, especially after the death of my father seven years ago, and considering that he is a young man who has lost his life, he has a career that he wants. To learn what is left of them and work in the field of technical programming, which is one of the areas that witness leaps and scientific advancements every hour.”

Alaa Abdel-Fattah’s sister added, that the most important considerations are that Alaa is the father of a single son diagnosed on the autism spectrum, who will complete eleven years of age at the end of this year, as he was diagnosed definitively in 2014 with autism, and in Khaled’s case, he is unable to Speech communication.

Alaa Abdel-Fattah’s sister confirmed that after Alaa’s departure in March 2019, he invested most of his time, outside the daily supervision times imposed on him at the time – to consolidate his relationship with his son and end all procedures for his education, which we stumbled upon as a family during my brother’s serving of the previous sentence, and indeed Alaa was able to issue a decision By enrolling his son in the integration classes, and by extension, his son started studying and became part of the basic education system for the first time, with Alaa re-imprisoned in September 2019, the most affected was his son.

Alaa Abdel-Fattah’s sister added that the sudden absence of the father after his return and dependence on him caused a shock. The circumstances of Alaa’s imprisonment and the context in which the visit takes place prevented his son from visiting him periodically, so I ask you, after reading the papers, to issue your merciful decision to pardon my brother, Alaa Abdel-Fattah.

White House: Biden will visit Egypt to participate in the climate summit

A source responsible for choosing Ahmed Issa for Tourism and Antiquities: an economic figure capable of attracting foreign investment to the tourism sector

“Fadel has months” .. His son Raouf Ghabbour: My father has pancreatic cancer