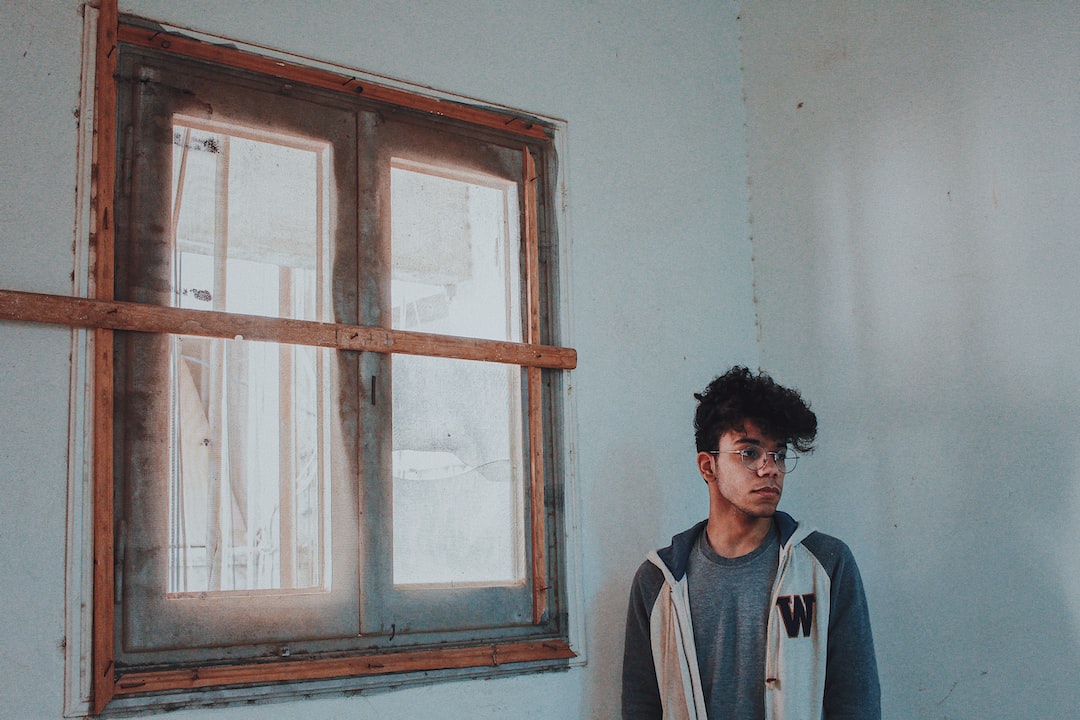 Dubai, United Arab Emirates (CNN) – US President Joe Biden considered that the title “Mother of the World” befits Egypt due to its hosting of the “Climate Summit” and stressed that the dialogue will continue on the issue of “human rights”, while Egyptian President Abdel Fattah Al-Sisi affirmed that his country Steps have been taken within the framework of “developing” the human rights situation there, including the launch of the National Dialogue Initiative.

The US President continued, “Thank you for reminding us of the urgent need to address the climate summit. We understand the importance of this issue and we have the specialist in this issue, Secretary Kerry, the person we sent to deal with this issue, and we thank Egypt for playing the role of mediator regarding the situation in Gaza.”

The US president added: “While we are following this Russian war on Ukraine, Egypt has taken a wonderful position on this issue and has spoken out against what is happening. Today we have many common issues that we will talk about and we will continue our dialogue on the issue of human rights.”

Biden said, “As we were talking on our way to this room, it is hard to believe the 100th anniversary of the joint relations between Egypt and the United States, and I hope by the end of this visit that our relationship will be stronger and that we will be closer to each other,” he said.

Al-Sisi directed his speech to the American media about the developments in the situation in Egypt: “First, I want to assure you of the strength of the strategic relationship between Egypt and the United States, which has not changed for more than 40 years.”

The Egyptian president continued, saying: “There is a topic that always remains subject to discussion, and this is what we greatly appreciate, and it is the issue of human rights. Let me tell you that we always have a comprehensive approach to these issues, so listen to it from us because we are keen and follow it with us because we are keen on this issue and to develop ourselves in it.” According to him.

Al-Sisi added, “We launched a strategy for human rights in Egypt, and then we launched an initiative for national dialogue in April of this year, and it was accompanied by a presidential pardon committee that followed up on various issues, and the lists related to them were signed and ratified.”

It is noteworthy that Biden arrived in the Egyptian city of Sharm el-Sheikh to participate in the “climate summit” earlier in the day, when he was received by the Minister of Planning, Hala Saeed.

Egypt .. Alaa Mubarak enters into the controversy, “It is wrong to pray, God heal the sick Muslims.”