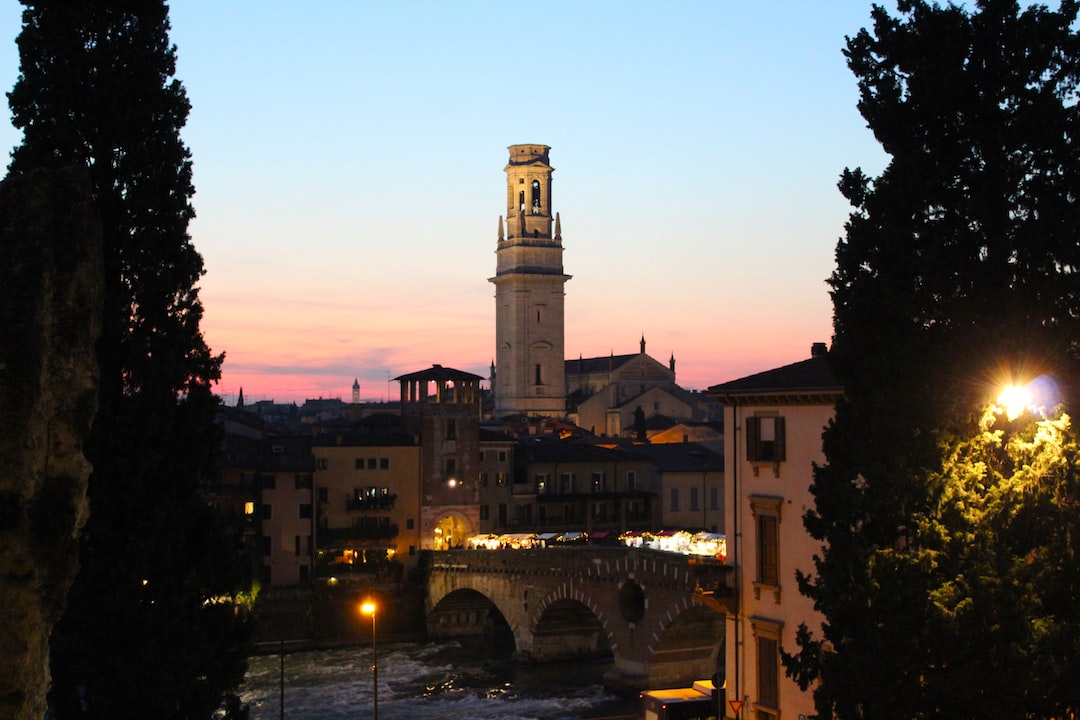 Brazilian reports indicated that Al-Ahly club is seeking to take advantage of the expiration of Rinaldo’s contract with Sao Paulo next month, in order to include him for free next January.

And the Brazilian newspaper Football Navia stated: “Rinaldo is the longest-lived in Sao Paulo’s current list, and he has played for the club for nearly 10 years.”

And she continued: “The 33-year-old left-back demanded a two-year contract for renewal, but the club’s offer was to renew for one season only, and the two parties did not reach an agreement.”

And the report continued: “After not reaching an agreement between the player and the club, Rinaldo will leave Sao Paulo, but his fate is still uncertain, and there are opinion polls from several foreign clubs.”

And Brazilian news reported that Al-Ahly club is currently inquiring about the possibility of including Rinaldo, in addition to the Colorado Rapids team from the United States of America, Cruzeiro, Gremio, Fluminense, Vasco de Gama, and Atletico Mineiro from Brazil.

It is noteworthy that the 33-year-old Brazilian Rinaldo, whose contract with Sao Paulo expires at the end of next month, has played 315 matches with the team, scoring 29 goals and making 40 others.

And Rinaldo played all his career in the ranks of Brazilian clubs, most of them obscure, and played in the positions of the back, the center wing and the attack on the left flank.

With logical calculations, these reports do not seem to be accurate in their information, given that Al-Ahly club owns one of the best African players in the left-back position, the Tunisian Ali Maaloul, and there is no need to sign another foreign player in that position, especially with the advancing age of Rinaldo.

El-Ahly.com interviews the Bolivian Disciplinary Committee “about Savio’s position and the date for resolving the file”

Liverpool vs Brighton.. Mohamed Salah is waiting for his 200th appearance in the English Premier League

World Cup 2022: Paris is the latest French city to refuse to allocate public places to follow the World Cup