Today, Sunday 15-1-2023, the news of the Egyptian economy today varied, among the most prominent of which, Eng. Tarek El-Molla, Minister of Petroleum and Mineral Resources, emphasized that digital transformation is not only the use of new technologies to improve operations. 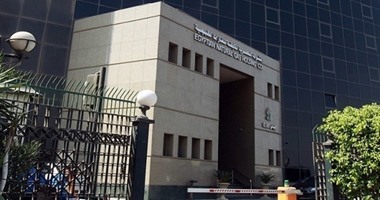 The discovery is located about 60 km north of the Sinai Peninsula, where the well Nargis-1 was drilled by the Stena Forth drilling rig at a water depth of 309 meters, and a reservoir thickness of about 61 meters was found among 140 meters of sandstone with good properties in the Miocene era. Lower and Oligocene era, at a total depth of the well exceeding 5,000 meters in the concession area, in which Chevron (operating operator) operates with a 45% stake, Eni with a 45% stake, while the Egyptian Tharwa Petroleum Company owns 10% of the contractor’s share, representing half of it. The corresponding for the other half goes to EGAS, and estimates for reserves are currently being evaluated with this disclosure, which is the first for Chevron in Egypt since it entered exploration work in the Mediterranean region and obtained three regions in 2020.

Minister of Petroleum: Implementation of more than 70 digital projects that represent success stories of digital transformation 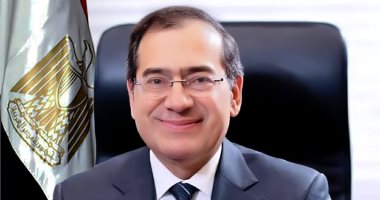 Engineer Tariq Al-Mulla, Minister of Petroleum and Mineral Resources, confirmed that digital transformation is not only the use of new technologies to improve the operations carried out by the oil and gas industry, but it is a much deeper reality that requires political integration in the use and linking of digital technologies in all areas of business, such as changing the systems in which companies operate and cultures. And that the petroleum sector is always keen to support integration between decision makers to create consensus that is reflected in managing work as a whole and supporting all activities in all stages of the industry..

He added, during his opening speech at the round table titled (The Future of Digital Progress in the Oil and Gas Industry), that since the beginning of the development and modernization journey in 2016, a program has been dedicated to digital transformation, and this program has developed a lot, as the first phase of it focused on the use of data and its flow between sector entities. through a system Enterprise Resource Planning This increased the smooth flow of information that supports decision-making, and provides the required basis for a unified work network. After the successes of the first phase, a more comprehensive strategy was developed to take advantage of digital transformation more, pointing to the implementation of more than 70 projects.

Taxes: Launching the trial operation of the “Your Bill Your Protection” program to stimulate purchases with a bill 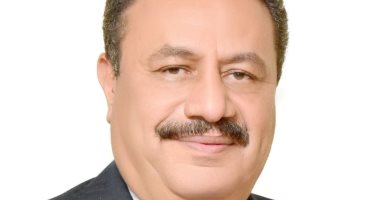 Reda Abdel Qader, Assistant Minister of Finance for Tax Authority Affairs, stated that the trial operation of the “Your Bill, Your Protection and Your Prize” program has been launched, which is a program based on granting incentives and benefits to citizens when they receive a receipt or invoice when purchasing a commodity or obtaining a service, pointing to the Minister of Finance’s continuous follow-up to implement This program, which aims to urge and motivate the citizen to uphold his right to obtain the receipt or the invoice, indicating that global practices in providing incentives on invoices are applied in many countries of the world with the aim of motivating citizens to request and obtain the receipt or invoice. . 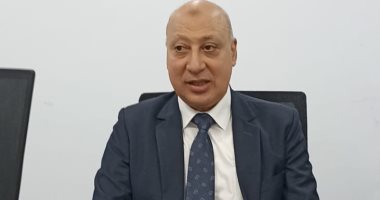 Mukhtar Tawfiq, head of the Egyptian Tax Authority, said that the trial operation phase of the “Your Bill, Your Protection and Your Prize” program is in five malls, namely (Mall of Arabia, Cairo Festival Mall, Mall of Egypt, City Stars Mall, and City Center Mall). The purchase transaction is made by the cashier at the participating stores, explaining that to find out about the participating stores in the trial run of the program through the website of the Egyptian Tax Authority in “Your Guide to Dealing with the Citizens’ Incentive System” on the following link: 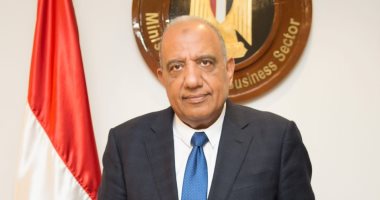 Within the framework of his field tours, and the periodic follow-up of the workflow of subsidiaries and the status of development projects, Eng. Mahmoud Esmat, Minister of Public Business Sector, conducted an extensive inspection tour of the Misr Spinning and Weaving Company in Mahalla Al-Kubra, which he started with a meeting with a number of implementation contractors and company officials who work in development sites, in The presence of the leaders of the Holding Company for Cotton, Spinning and Weaving and the Mahalla Spinning Company.

Engineer Esmat reviewed, according to the ministry’s statement today, the work plan in all factories in terms of construction and infrastructure, insulation work, receiving new machines, installation and trial operation dates, training workers to deal with new technology, and relying on the expertise in the companies, which the minister considered within. Assets that must be utilized by training and good management. 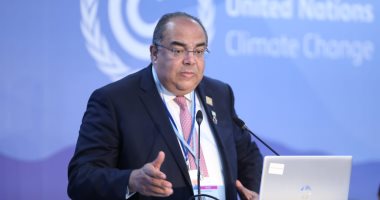 Dr. Mahmoud Mohieldin, climate pioneer, confirmed the Egyptian presidency of the Conference of the Parties to the United Nations Convention on Climate Change COP27 And the United Nations Special Envoy for Financing the 2030 Agenda for Sustainable Development, that the process of accelerating financing a just transition in the energy sector must take place through diversifying energy sources and adopting a comprehensive approach that takes into account the social and economic dimensions of transformation along with the environmental dimension..

This came during his participation in the session of the platform to accelerate financing the transition in the field of energy, within the activities of the meetings of the International Renewable Energy Agency (IRENA) held in Abu Dhabi..

Mohieldin said that about 600 million Africans live without electricity, and more than a billion people around the world suffer from poverty, which confirms the importance of accelerating financing the transition in the energy sector, taking into account the economic and social conditions of countries and societies.

The price of the dollar in banks against the Egyptian pound during today’s trading, Tuesday