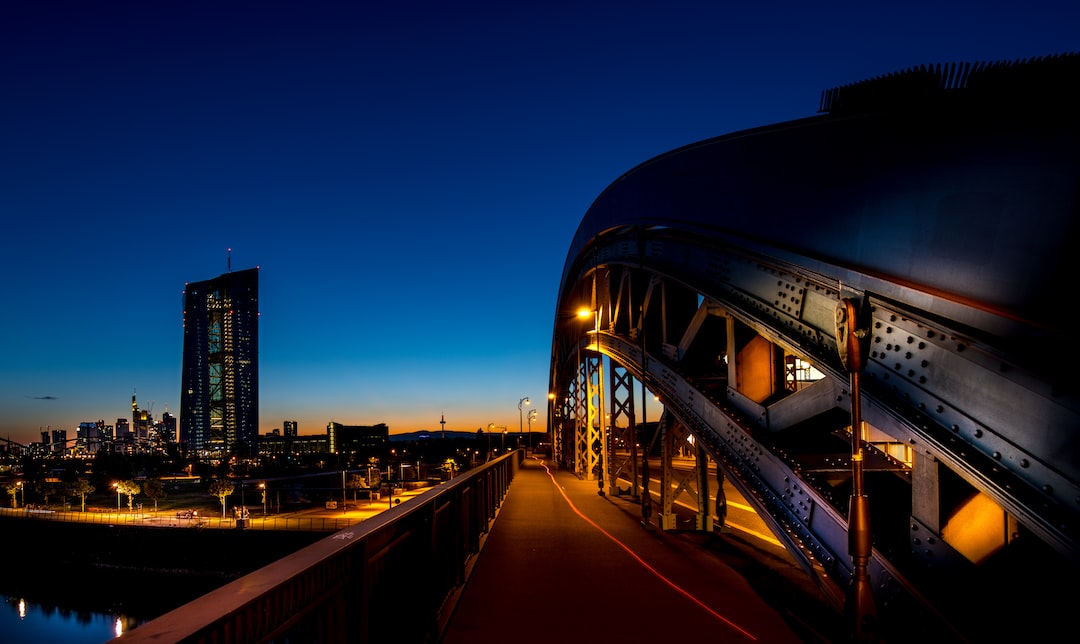 Karim Bambou, Al-Ahly Bank player, spoke about the suspension period he was subjected to due to doping and the difficulties he experienced during it.

Bamboo was banned by the Egyptian Anti-Doping Organization for 4 months in November 2021.

“During the suspension period, I stayed at home for two months because I was being harassed in the street, and I had a situation in front of my wife and son, and it was the most difficult period of my life,” Bambu said on Ontime Sports 2:

He continued, “My suspension would have extended for two years, but some investigations learned that I had been given slimming pills, but they contained a prohibited substance, so the penalty was reduced to only 4 months, and this is considered innocence. Naturally, I do not like to take any medications or antibiotics because I am afraid.”

He continued, “Ashraf Nassar, the club’s president, and Karim Hassan Shehata, stood with me very much during that period and told me that I would be present naturally and that it would be a period and it would pass, and the penalty included deprivation of training or obtaining any money from the club, provided that the start of training was only one month before the end of the penalty.”

He continued, “I went into a state of depression and did not eat at all and tried to train individually away from the club, but my psychological state was difficult.”

He revealed, “The pills I took contained simetropine, but it was not written in its description, so I did not know that it existed, and I will never forget that name, despite its difficulty.”

The 29-year-old started the current season well and scored two goals in the 3 matches he participated in.

Last season, after the end of the suspension period, Bambu participated in 26 matches, scoring 8 goals and providing two assists.