The two French-Algerians Houssem Aouar, captain of Lyon, and Rayan Ait Nouri, defender of Wolverhampton, decided to transfer their sports citizenship from French and join the Algerian national team, according to French reports.

France 24 channel reported that Aouar and Ait Nouri, who represented France before, had entered into contacts with the president of the Algerian Football Federation, Jahid Zefzaf, and then with Greens coach Djamel Belmadi.

The report indicated that Aouar (24 years) and Ait Nouri (21 years) signed an official request to transfer the sports nationality from French to Algerian.

It is noteworthy that Aouar represented France for all groups and wore the first team shirt in a friendly match in 2020, and therefore he can change his sports nationality, while Ait Nouri played for the French teams under 19 and under 21.

In turn, the Algerian Football Federation sent these two requests directly to FIFA.

The report indicated that it is possible for the duo to appear in the Algerian national team shirt during the upcoming international break in November if the procedures for transferring sports citizenship are completed quickly.

Algeria will play South Africa and Sweden in a friendly in mid-November.

Aouar returned to the Lyon team recently after recovering from an ankle injury that kept him out of most of the season’s matches.

The playmaker participated in only 4 matches this season and scored a goal.

While the Wolverhampton full-back participated with his English team in ten matches this season and scored a goal. 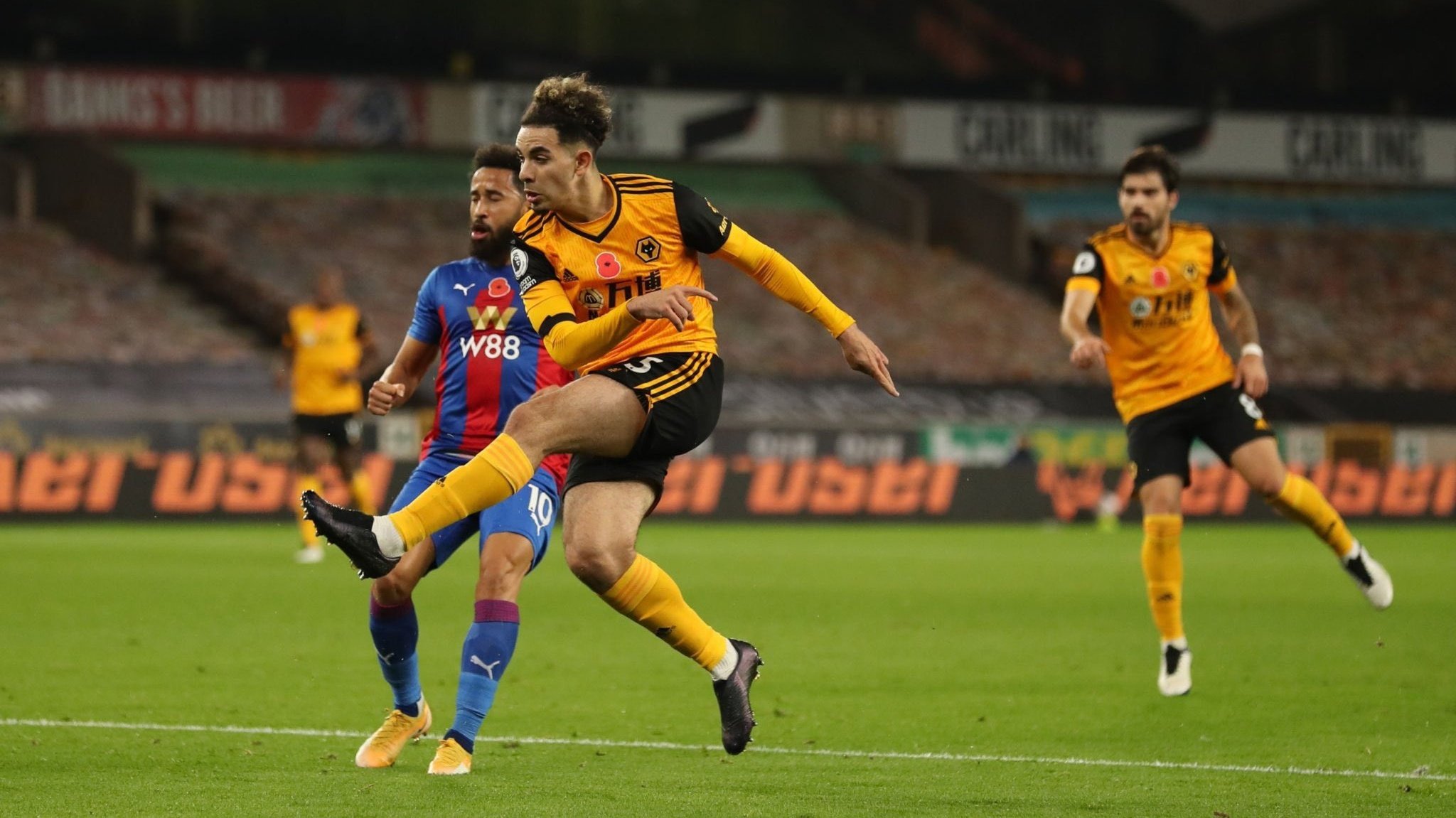