The Portuguese Helder Cristovao is considering filing a complaint against the Ismaili club after retracting his contract.

Al-Ismaili deleted a video clip of the appointment of Portuguese coach Helder Cristovao as technical director of the team, hours after publishing a video clip of the coach’s presentation, in which he appeared as he signed contracts for training Dervishes.

Egyptian coach Mahmoud Abbas has previously worked with Helder Kristofau in the Al-Ettifaq and Al-Hazm experiences in the Saudi League.

Mahmoud Abbas told FilGoal.com: “Conversations took place between the Ismaili president and the coach’s agent, and the details were agreed upon, and he was asked for a video clip to sign contracts and present it to the public.”

He added, “The coach was very happy and started talking about the formation of his assistant staff and asked me to be with him, but I have a contract with one of the Saudi League clubs.”

He continued, “I was then surprised by a phone call from the coach, in which he informed me of the apology of the Ismaili president for not implementing the agreement due to the presence of pressures on the club and obligations related to issues with the International Football Association.”

And he added, “The coach signed a 3-year contract and was very enthusiastic and denied any disagreement about any financial matters.”

“Helder is frustrated by what happened and is currently studying with his attorney the necessary legal action,” he stressed.

He explained, “The Portuguese coach received false news about the weakness of his biography and that his agent deceived Al-Ismaili and informed them that he had obtained a championship with the Saudi Al-Ittifaq Club, and this did not happen.”

He revealed, “The Portuguese coach trained a large number of stars who are now playing in the English Premier League, led by Joao Cancelo, Manchester City player, in addition to his good results with Al-Nasr, before Roy Vitoria received the task from him and crowned the Saudi League title at the end of the season.”

He continued, “Christovao is a coach with a very big name and trained the reserve team at Benfica for 5 years. He also coached Al-Nasr Saudi Arabia, one of the largest clubs in the Middle East. He also received offers from Enppi and Al-Ittihad of Alexandria earlier.” 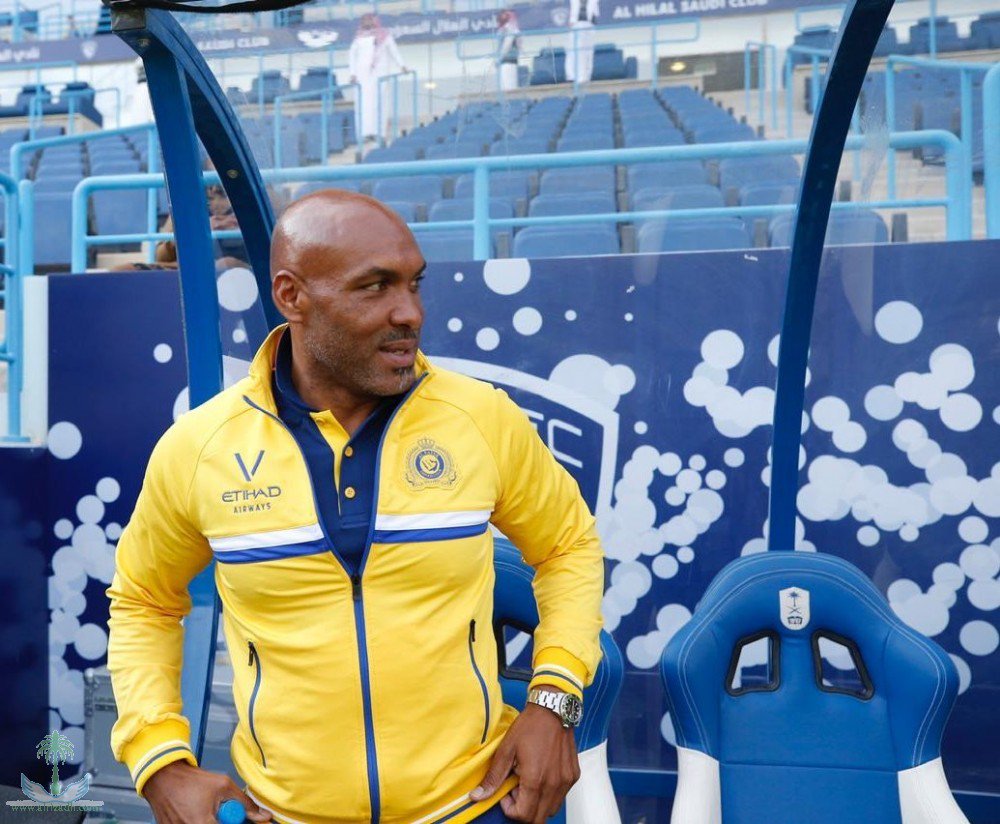 Christofau, 51, has previously worked in the Arab region.

Cristovao began his coaching career in 2009 with the Portuguese team Estoril.

He also worked as a coach for the second team for Benfica, and as a coach in the Saudi Al-Nasr.

He also worked as a coach for the Saudi Ettifaq, the Saudi Al-Hazm, and the Slovakian Doniska Strida.