The last seconds of the match between Juventus and Salernitana on Sunday evening in the Italian League witnessed crazy events, which did not stop at the whistle at the end of the match.

Juventus were two goals down when they reduced the score and then equalized in stoppage time through Leonardo Bonucci, but the excitement didn’t stop here.

The old lady’s team continued their attacks and snatched a goal in the fourth minute of overtime with an Arkadiusz Milik header, entering the Juventus Arena in a frenzy.

The situation flared up when Milik was sent off with a second yellow card, then the players of the two teams engaged in a big fist fight that ended with the expulsion of Juan Cuadrado of Juventus, and his coach Massimiliano Allegri, in addition to Federico Fazio of Salernitana.

But the shock was about to happen in the following moments when the referee returned to the video technology and canceled the goal due to the presence of an offside on Bonucci, who was considered to be involved in the game despite not touching the ball or contacting a member of the opposing team.

The cancellation of the goal aroused the indignation of those belonging to Juventus, as they considered the Bianconeri captain completely not involved in the game, but what was revealed by Sky Sports after the match increased their indignation. 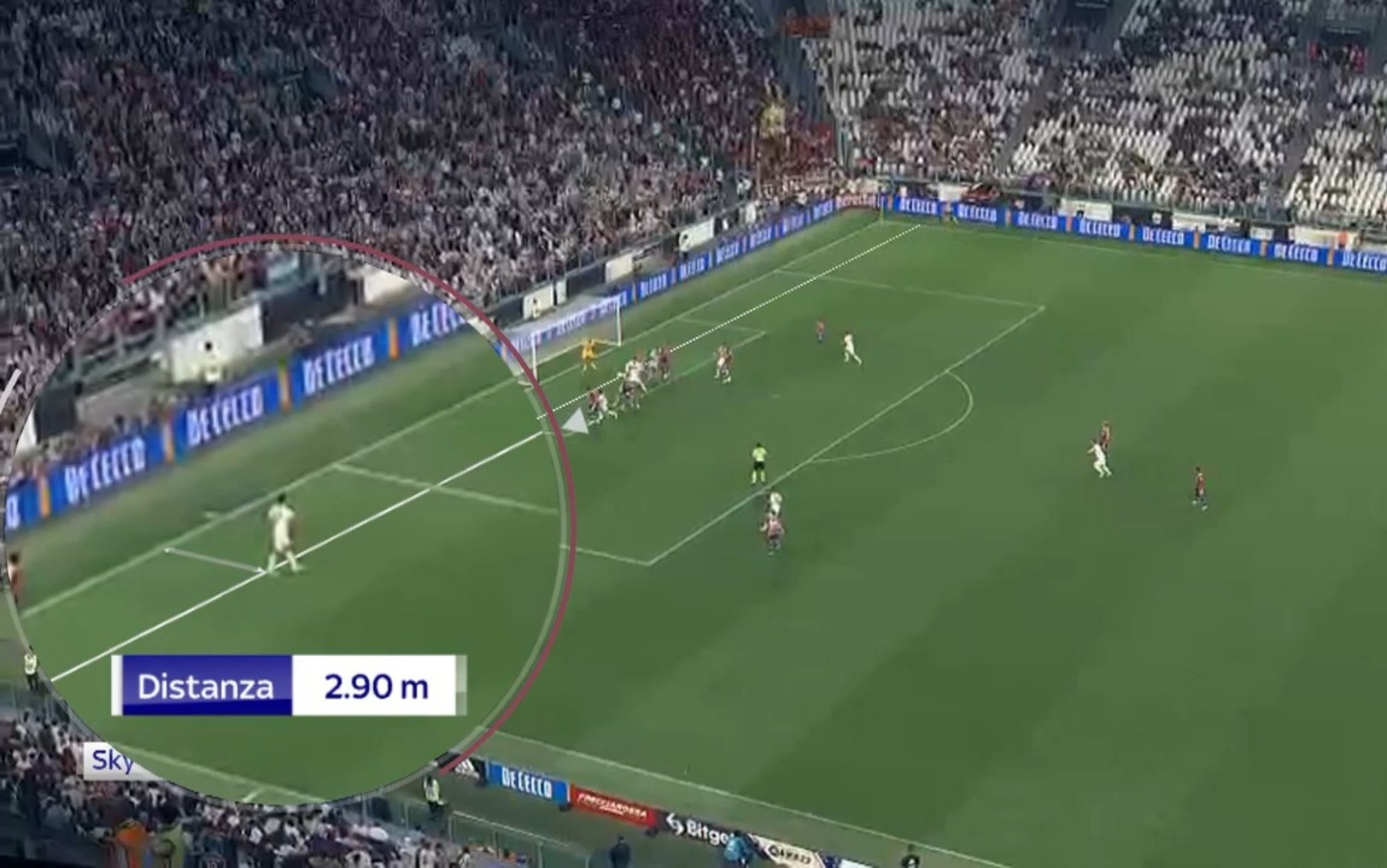 The Italian network provided new footage of the moment of the goal, in which Antonio Candreva appears, player of Salernitana, in an area that did not show the camera on which the offside was calculated.

Candreva was standing next to the corner flag in an invisible corner, and thus did not appear on the intrusion camera that was used to make the decision.

Sky reported that Candreva was 2.40 meters away from the final line, while Bonucci moved 3.42 meters away, putting him in a legal position. 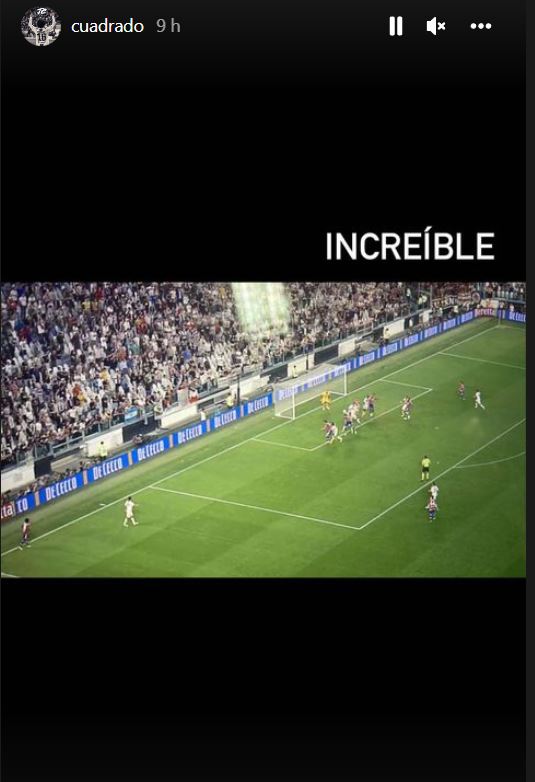 The match ended in a 2-2 draw, so that Juventus raised its score to 10 points in eighth place after a weak start, during which it achieved only two wins and 4 draws in the Italian League, in addition to its loss against Paris Saint-Germain in the Champions League.