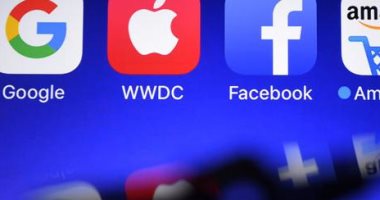 The data site “World of statistics” monitored a list of the most famous technology companies, and others, which still exist with strong or weak representation, and have witnessed many changes over many years, whether in their market shares in their sectors or ownership structure.

The Finnish company “Nokia” was one of the exciting stories of a company put on the cover of “Forbes” magazine in 2006, and wrote at the time under the picture “Who can catch up with it in the mobile phone market” with reference to its huge global market share, with one billion users, but The global technical acceleration quickly eliminated these facts, and the company’s business quickly collapsed after the launch of the “Android” system from Google and the phone companies’ reliance on it in exchange for “Nokia” sticking to its own system, which is no longer as smooth as it was for users.

But like people age, companies go through rapid growth years in the beginning and periods of strength, and aging may kill some of them unless they keep up with modernity and technology and maintain investment in research and development. Here’s a list of companies’ ages in 2023:

How do you do it?.. How to update your Apple Watch to watchOS 9