The Green Zone is witnessing a number of events and activities managed by the organizing committee, in conjunction with the Climate Summit (COP27); To launch a dialogue between the business community, youth, civil and indigenous communities, academia, artists and fashion communities from around the world; In order to express themselves and hear their voice and enhance understanding, awareness and education through holding events, cultural performances, workshops and discussions.

This is within the framework of the Egyptian state’s efforts to confront climate change and coinciding with the launch of the Climate Summit (COP27) Egypt 2022.

The green area is characterized by the presence of a number of attractive areas for photography as well as innovative projects from Egyptian youth in line with Egypt’s vision towards a more sustainable and environmentally friendly future.

The area is characterized by the presence of the Roman theater equipped for the opening show and all theatrical performances; It is an open theater designed in the ancient Roman style and covered with a roof to protect from the intense sun. It is also characterized by the presence of the “seven rooms” area, which are rooms surrounded from the inside by display screens to educate about the layers of the atmosphere, environment and climate, and each room bears one theme inscribed with the name of the special show. it from outside.

A group of Egyptian innovators also launched a new project of its kind for healthy drinking water, by producing water bottles made of cardboard and the bottle cap made of the sugar palace plant instead of plastic. Which preserves the environment from pollution and thus preserves the climate, as it preserves the health of people from the harmful substances from which the plastic water bottle is made.

Among the activities of the Green Zone, a project consisting of two wheels to generate energy, through which a competition can be held between two individuals, or cooperation between them; To create a feeling among visitors that cooperation can save and preserve the cup, as well as the establishment of a plant corridor consisting of planting shorts, in which a type of plant is used that emits a percentage of oxygen to maintain the climate and environment; Which attracts visitors to the idea of ​​the necessity of preserving the climate and providing a percentage of oxygen in an aesthetically attractive way.

Also, the organizing committee in the green zone allocated a 360-degree camera area to photograph visitors with the (COP27) logo; This documented their visit and participation in the World Conference, as well as the allocation of a site for media and press meetings, equipped with chairs made of wood to preserve the environment and the climate from pollution of plastic and other materials, as well as providing a screen for any documentaries during the conference period.

The green area is distinguished by the presence of some companies that facilitate internal transportation through the use of bicycles and scooters equipped with power generation to charge mobile phones, as part of the beautiful recreational activities for visitors to the area, as well as providing two screens to display audio and video for short films on the environment and climate.

Also, with the slogan “Breathe is Life”, the organizing committee has allocated a room to generate enough energy to light an entire room by “one breath”, which is to imagine a world in which our energy can be repurposed for a greener, healthier future. In the evening, an audio-visual show using the latest technical technologies; The aim is to raise awareness of the environment with a number of messages and youth aspirations for a better world. 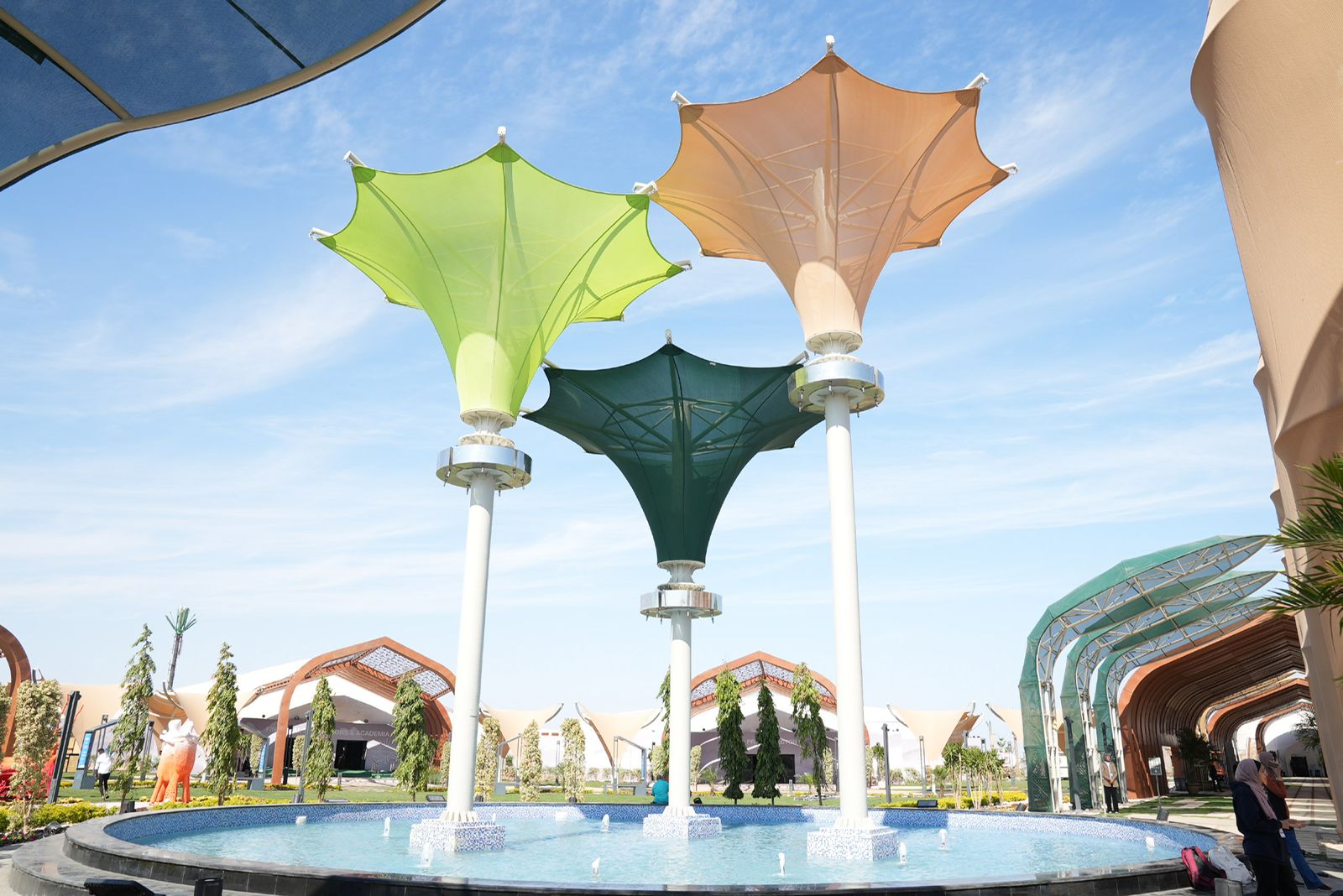 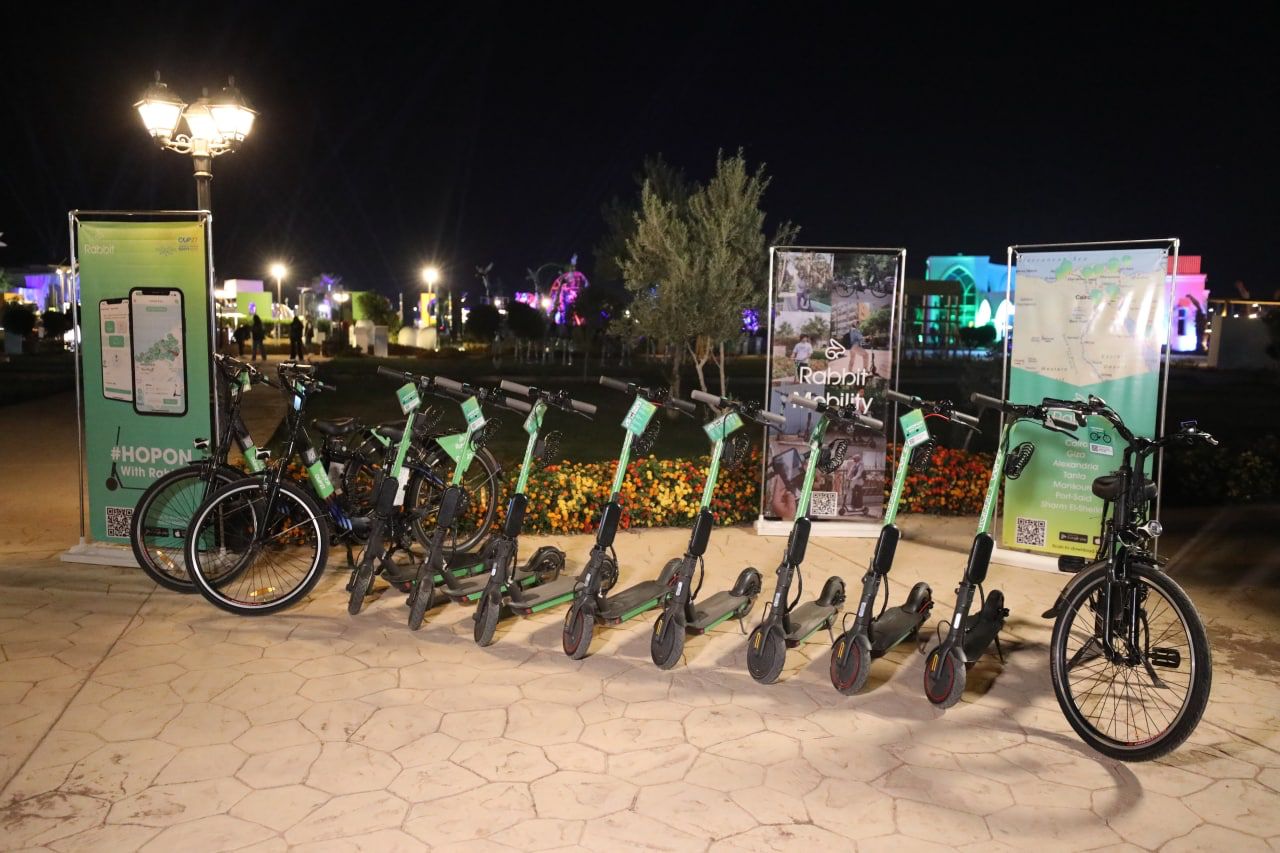 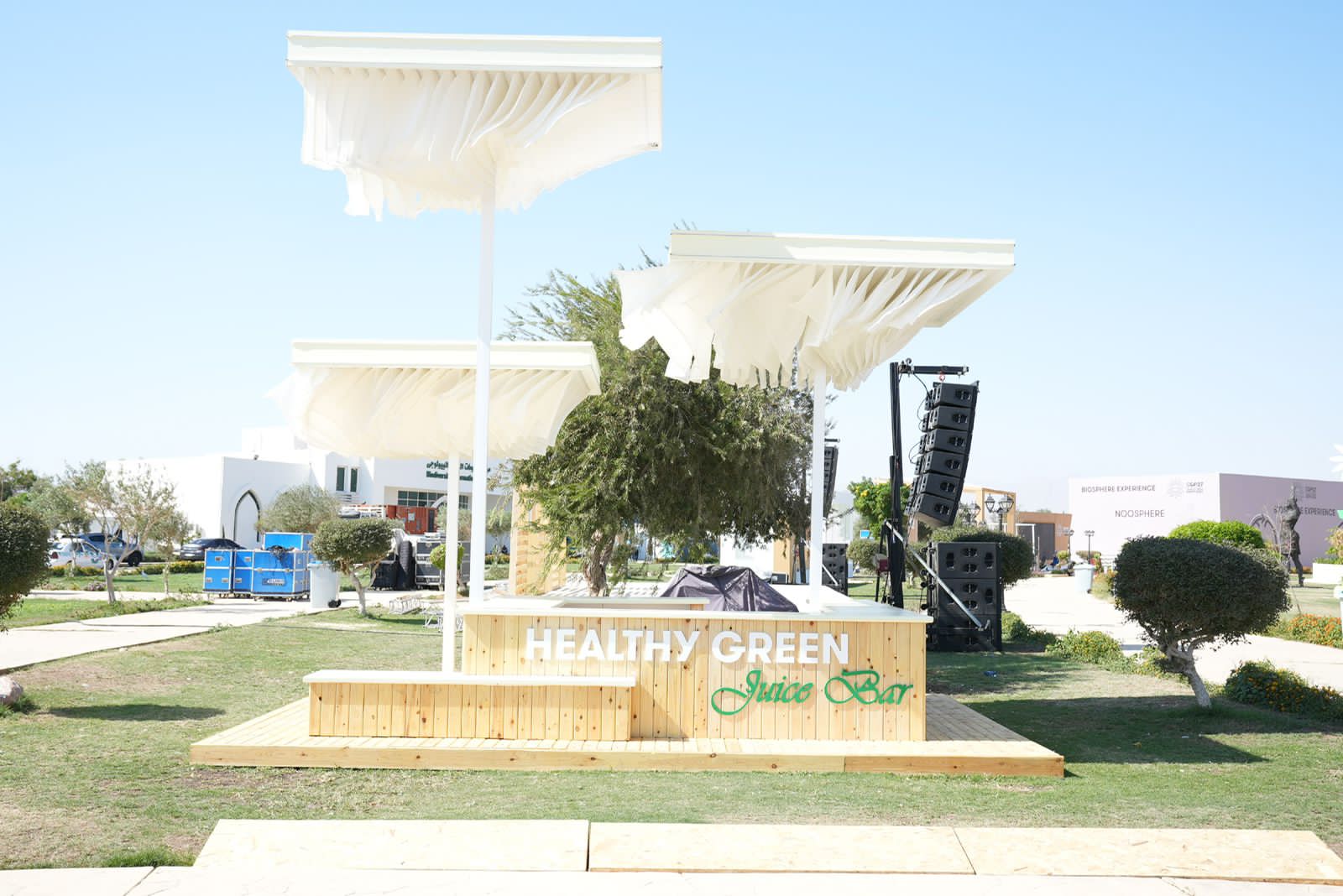 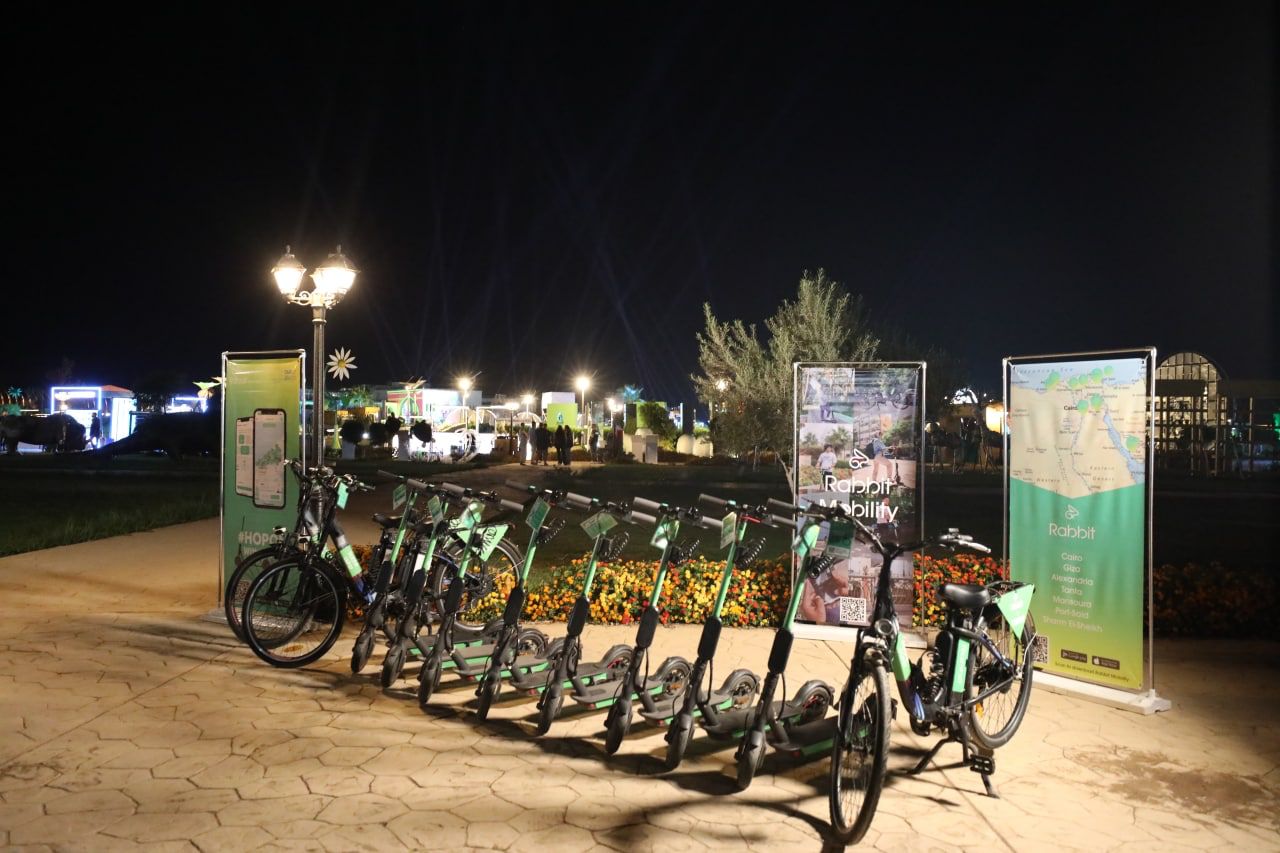 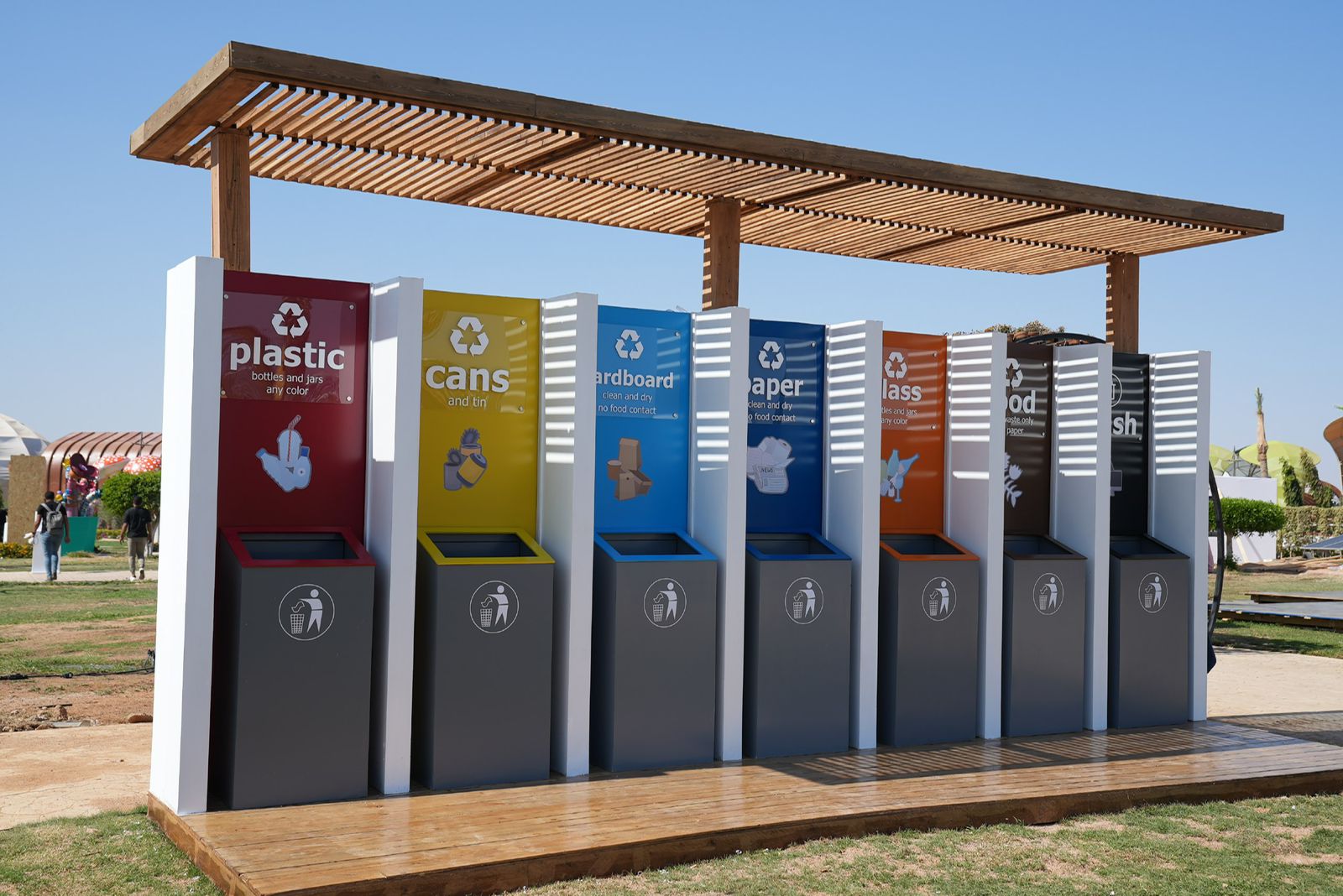 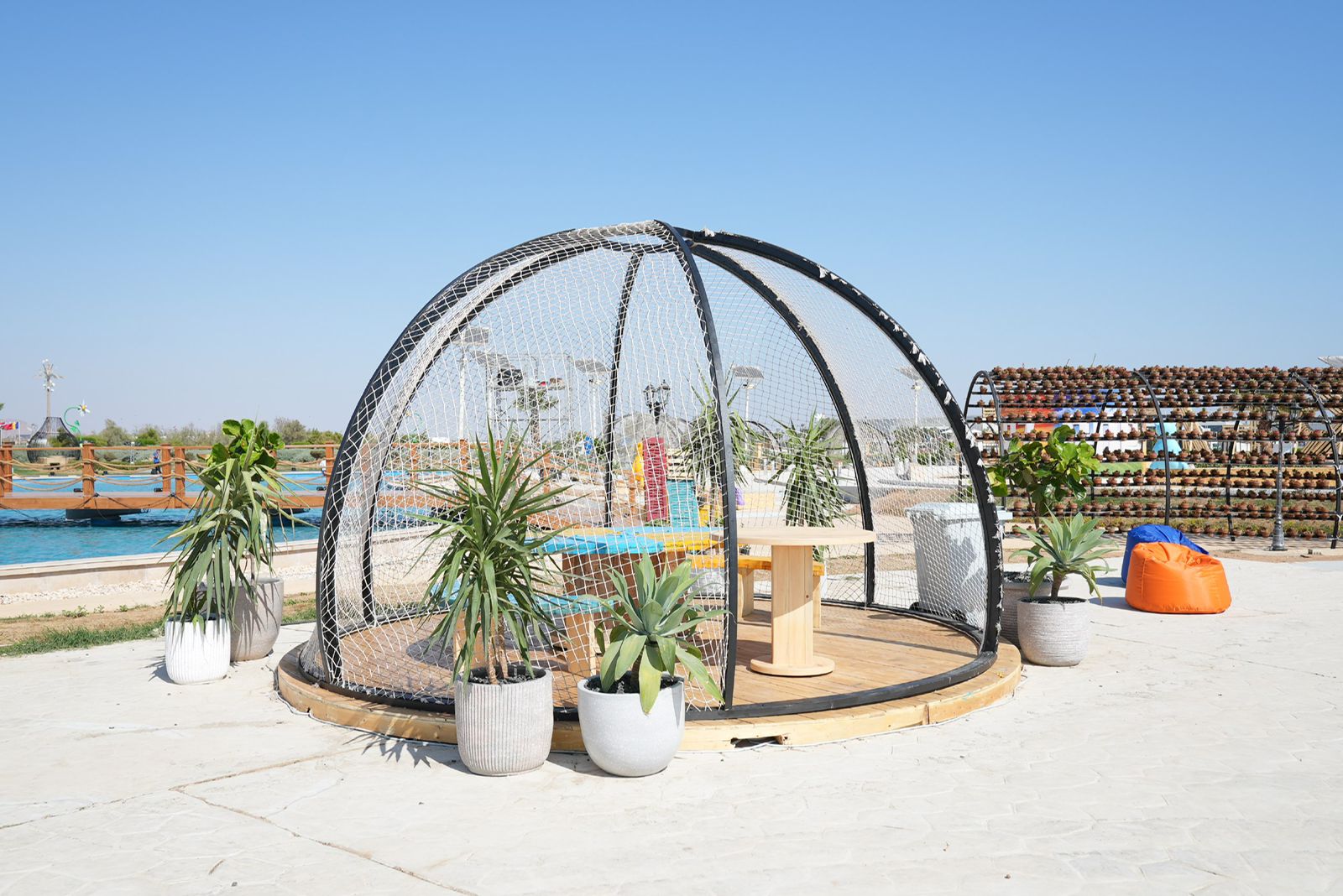 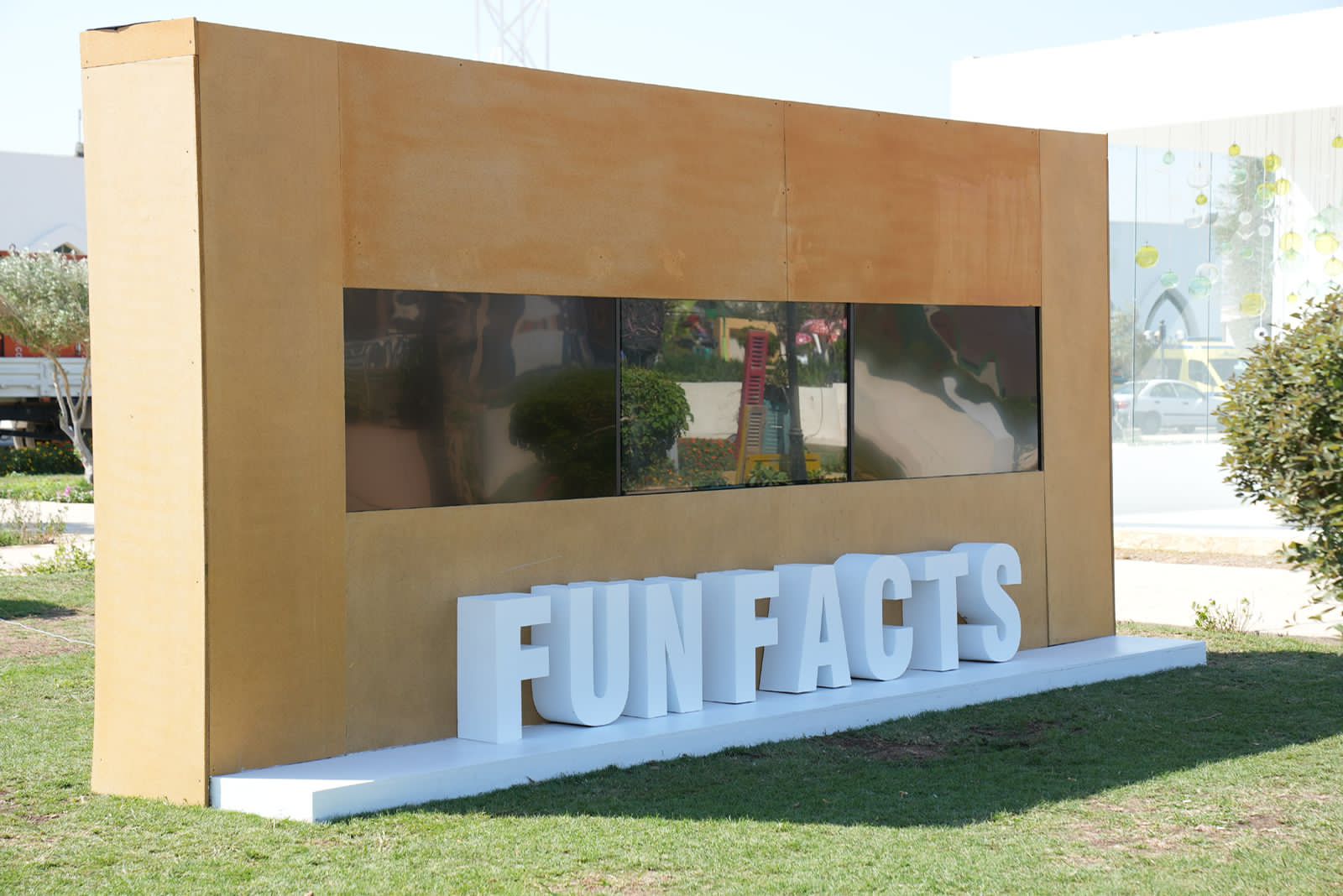 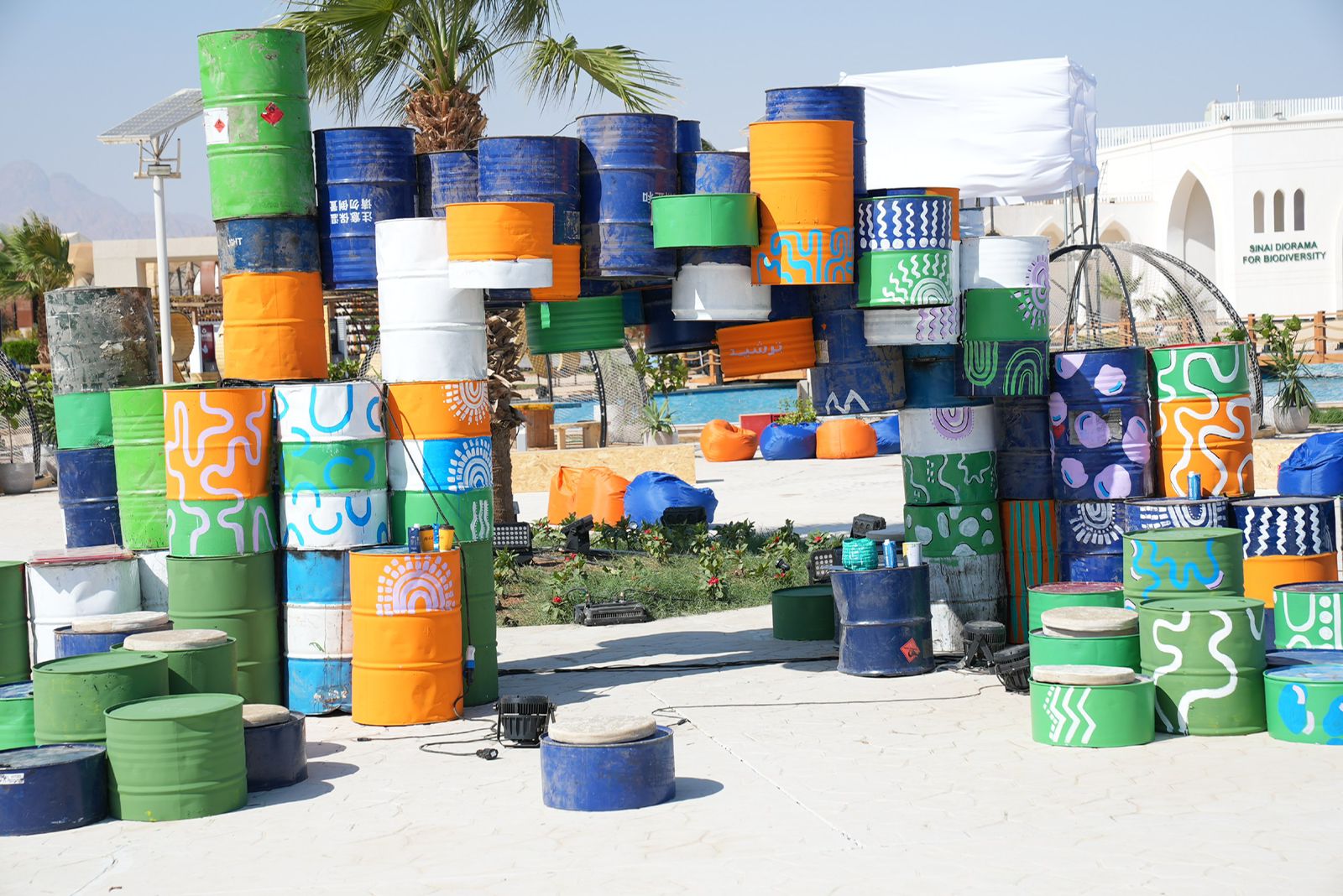 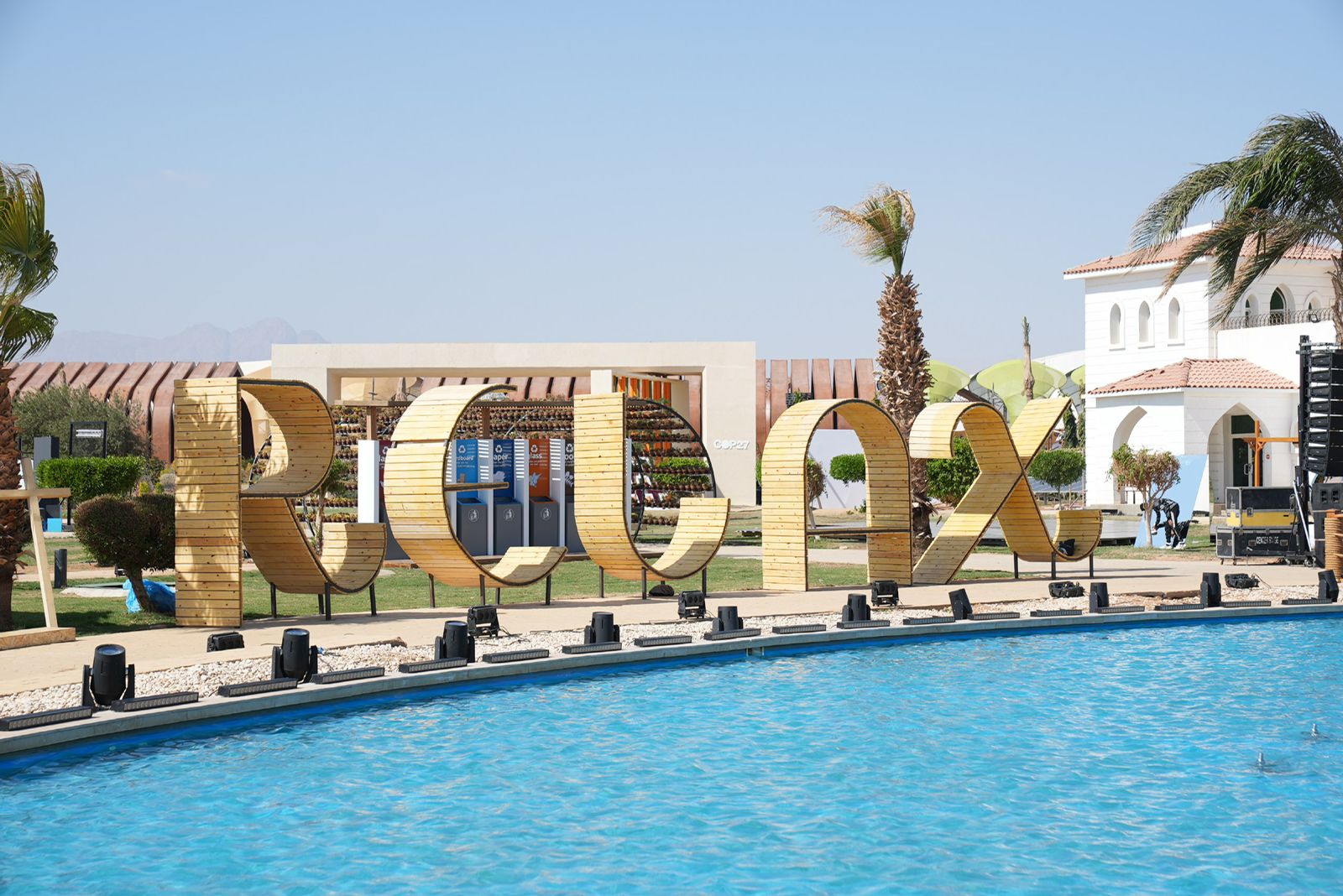 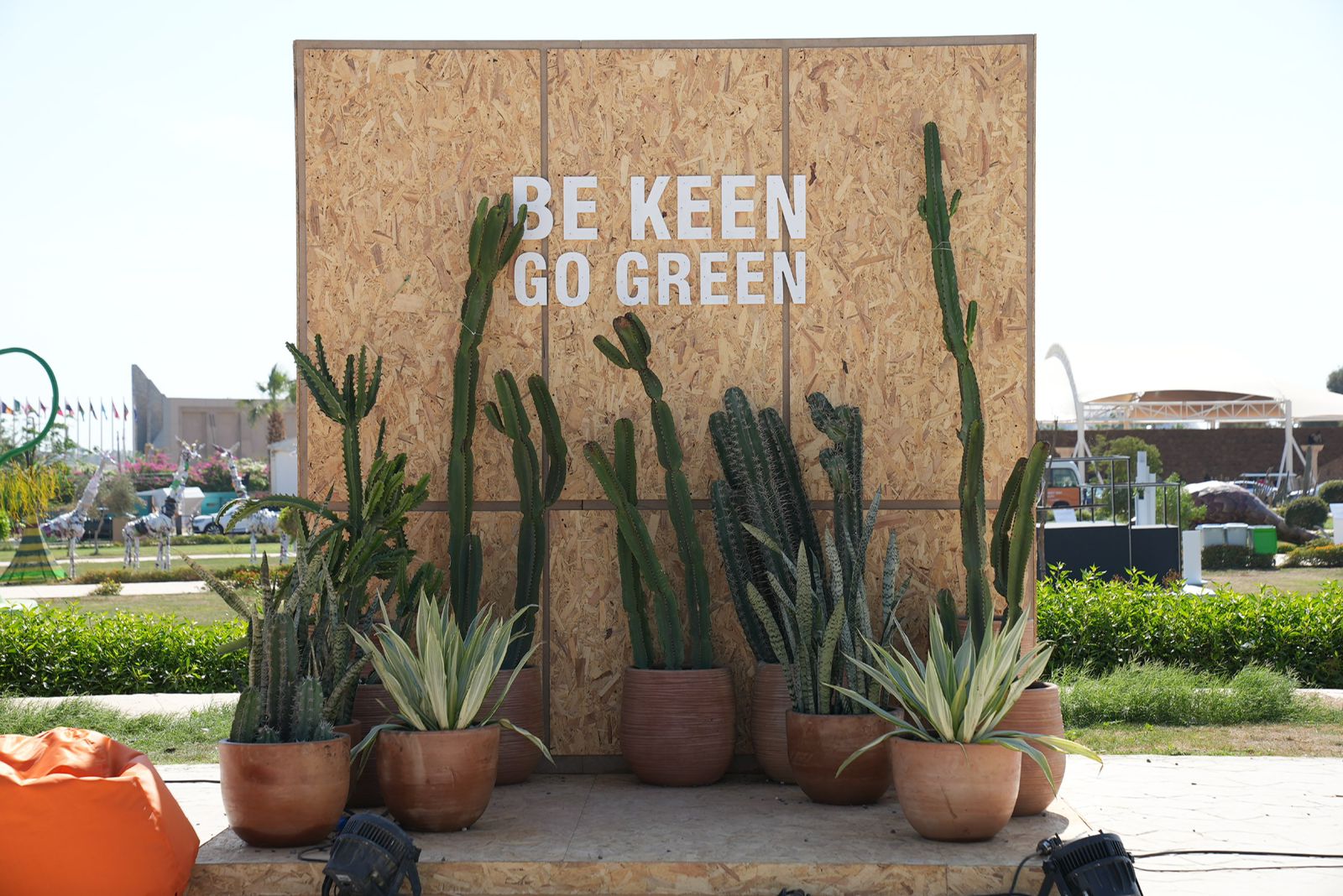 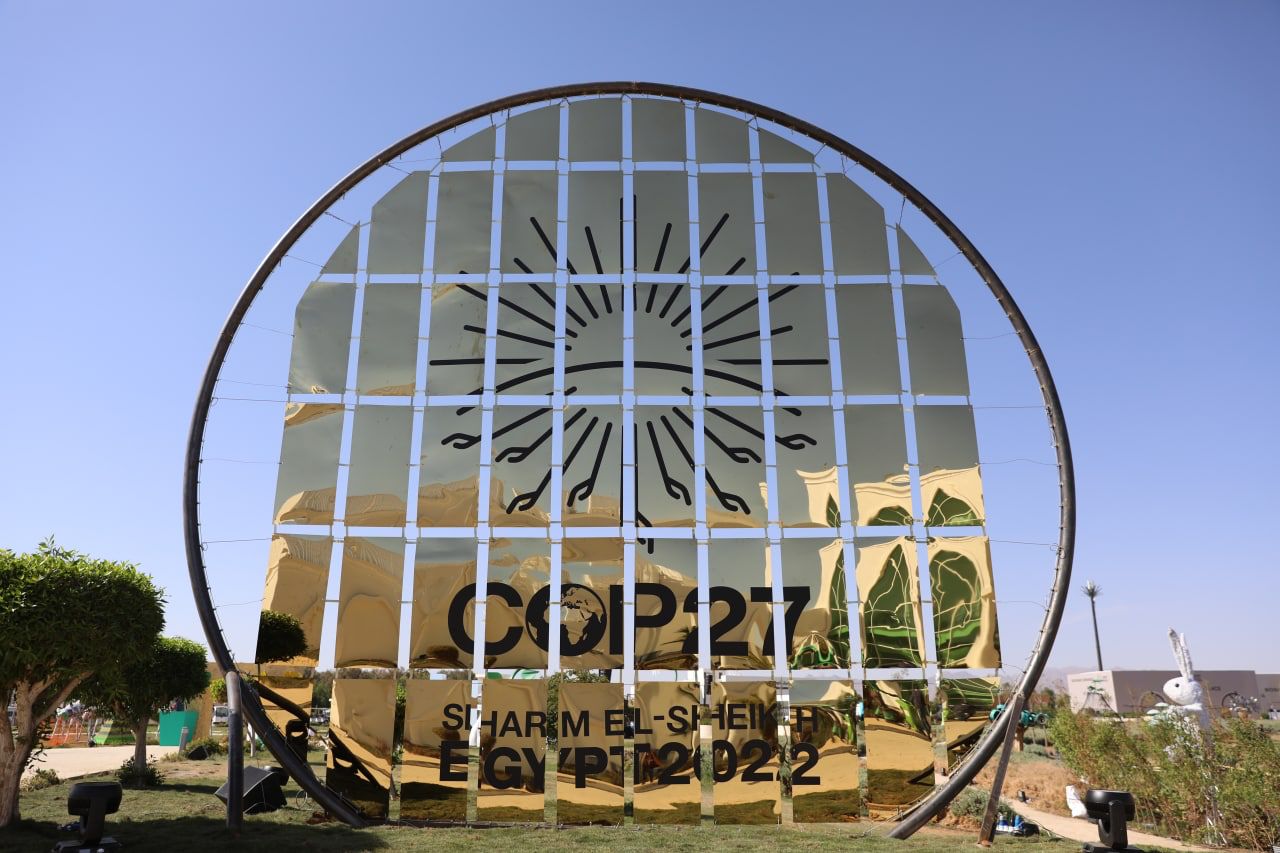 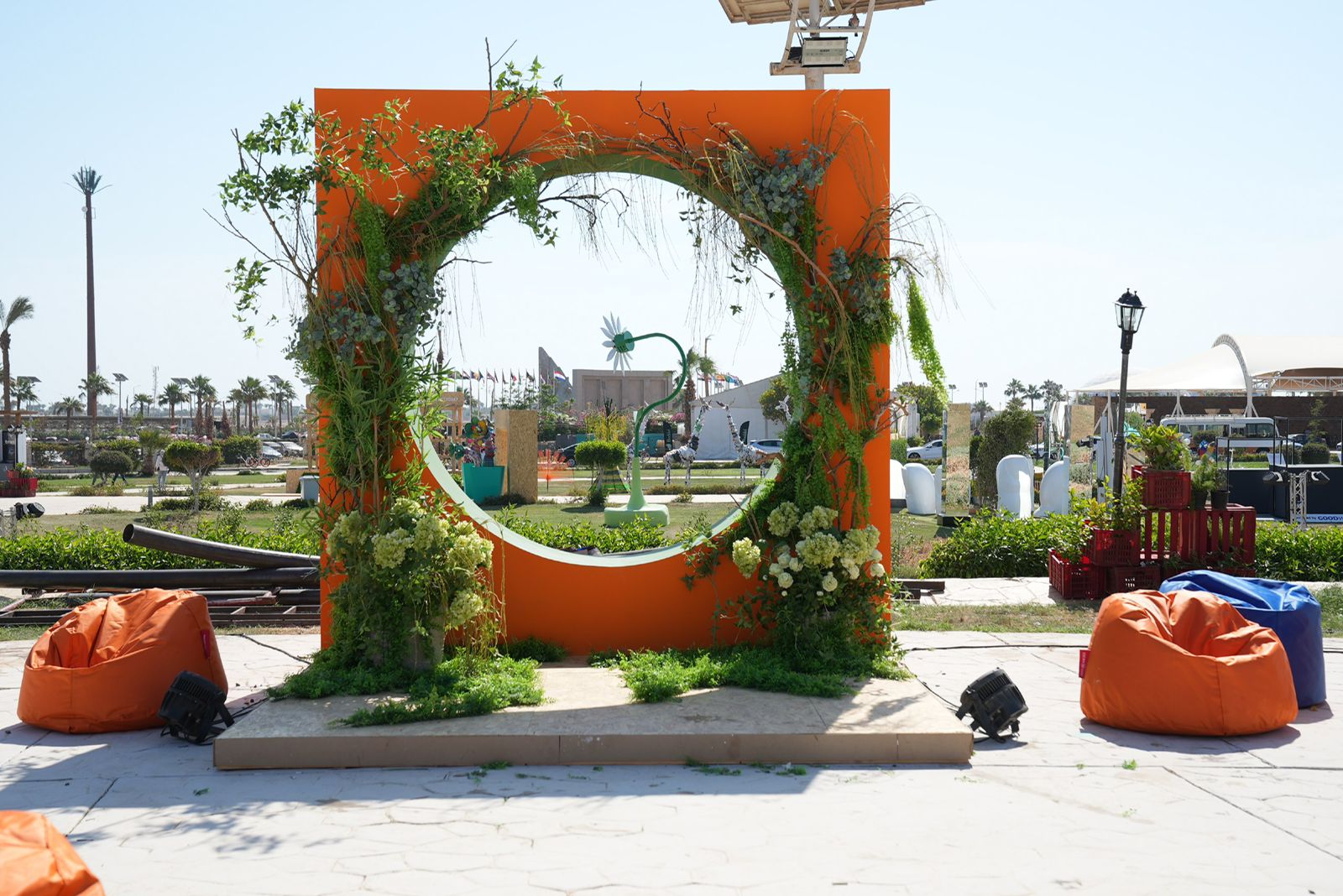 How do you secure your factory from fires? Obtaining a road license

OAPEC: European markets have the highest demand for green petrochemicals

Planning: 120 projects in the field of cultural services during 8 years