Norwegian injured Erling HaalandManchester City striker, facing his former team, Borussia Dortmund, and leaving the field after 45 minutes, the Spanish coach, Pep Guardiola, is concerned about the possible absence of the team’s top scorer in the upcoming matches..

During the first half of the match, the Norwegian striker had no effect on the match, as he touched the ball 13 times and made 7 passes and did not shoot any ball at the opponent’s goal, and he was also hit in his hand and appeared blood dripping from it..

Halland did not participate in the second half of the match, and Riyad Mahrez missed a penalty and secured Manchester City with a draw at the top of the group, while Borussia Dortmund secured qualification for the second group in the round of 16..

Spaniard Pep Guardiola expressed his concern about Erling Haaland’s injury, and said about the three cases he noticed, “First, I saw him tired, and secondly, he had a fever in his body, and thirdly he received a blow to his foot, so he did not play the second half.”

And the Spanish coach added about the seriousness of the injury, “I don’t know yet, I spoke with the medical staff in the period between the two halves and they were worried, but I saw him walking well after the end of the match.”

“We came out of the game as we wanted, we are in the round of 16 and even Dortmund did not want to press high, it seems that they thought that the equalizer was beneficial for them and us as well.”

Manchester City will face Leicester, next Saturday, in the English Premier League and need their Norwegian striker, who failed to score in the third meeting of this season, after the Bournemouth and Liverpool meetings, while he missed the Copenhagen Champions League meeting..

Erling Haaland scored 22 goals for Manchester City in 15 matches this season in all competitions, and is the top scorer in the English Premier League with 17 goals.. 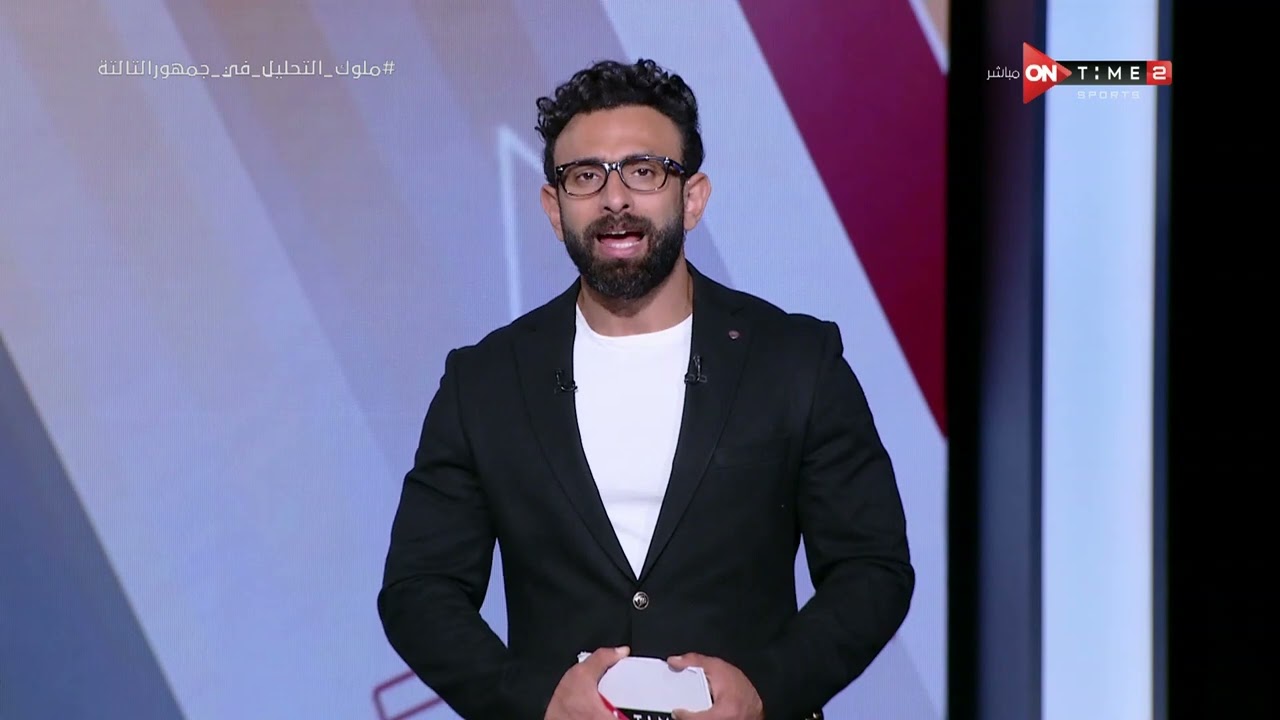 FilGoal | News | FIFA announces the sale of 2.45 million tickets for the World Cup in Qatar