The officials of the Haras Al-Hodoud team represented by Brigadier General Alaa Al-Saadani succeeded in contracting three new players during the current summer transfer period in preparation for the start of the Egyptian Premier League next season, which is scheduled for October 16.

The contract with Medhat “Faqousa”, Ahmed Ayman and Wajih Abdel Hakim, players of the Ismaili team, came as part of a plan to strengthen the team to appear in a strong form next season.

The Haras El Hodoud club officials had officially ended the contract with the team’s seventh deals, after the goalkeeper Imad El-Sayed, coming from El Gouna, was included in a free transfer deal for two seasons.

Brigadier General Alaa Al-Saadani succeeded in obtaining the goalkeeper’s signature and completing all contractual procedures to officially join the ranks of his new team and go through the preparation period with the rest of the players under the leadership of Captain Ahmed Ayoub.

Imad El-Sayed’s deal is the seventh for the guard this season, after climbing to the excellent, where the team has previously contracted with 6 players, they are, the Palestinian Mohamed Darwish, your star, Schalke and Hanover, the Germans, and Ahmed Shedid Qinawy from Al-Masry Al-Port Said, in addition to the quartet Mahmoud Salah, Ahmed Amer, Mustafa Gamal and Ahmed Dawda, and the club continues. The conclusion of his contracts during this period to strengthen the team. 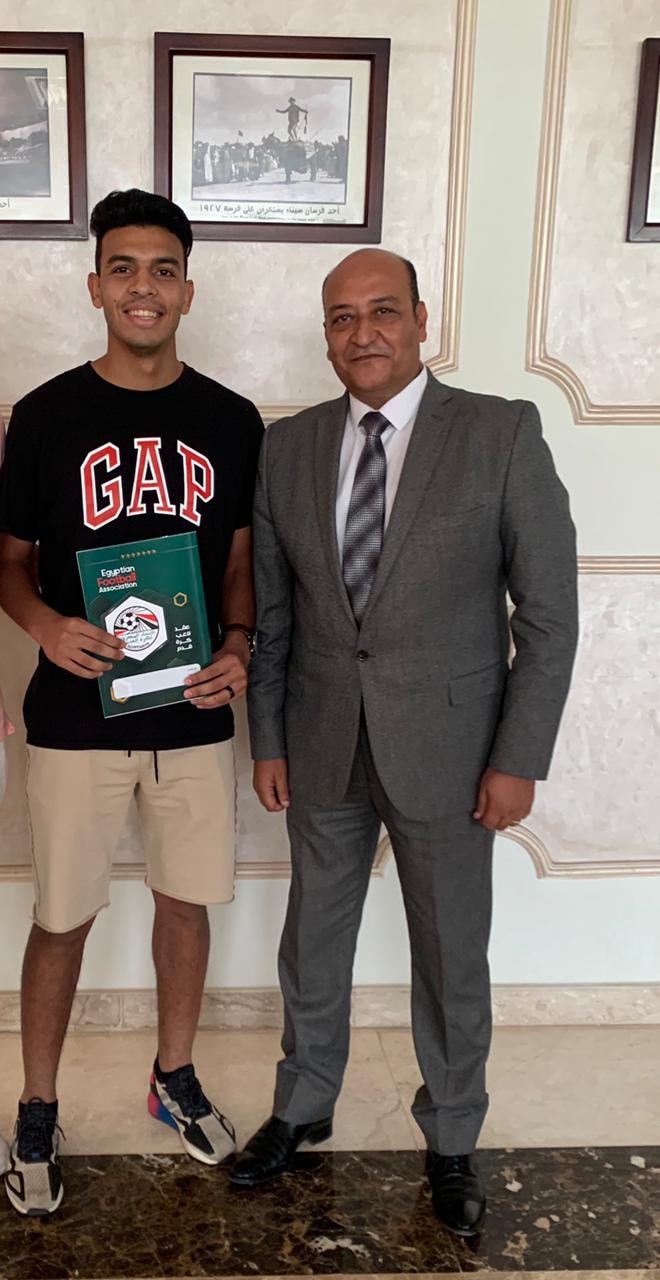 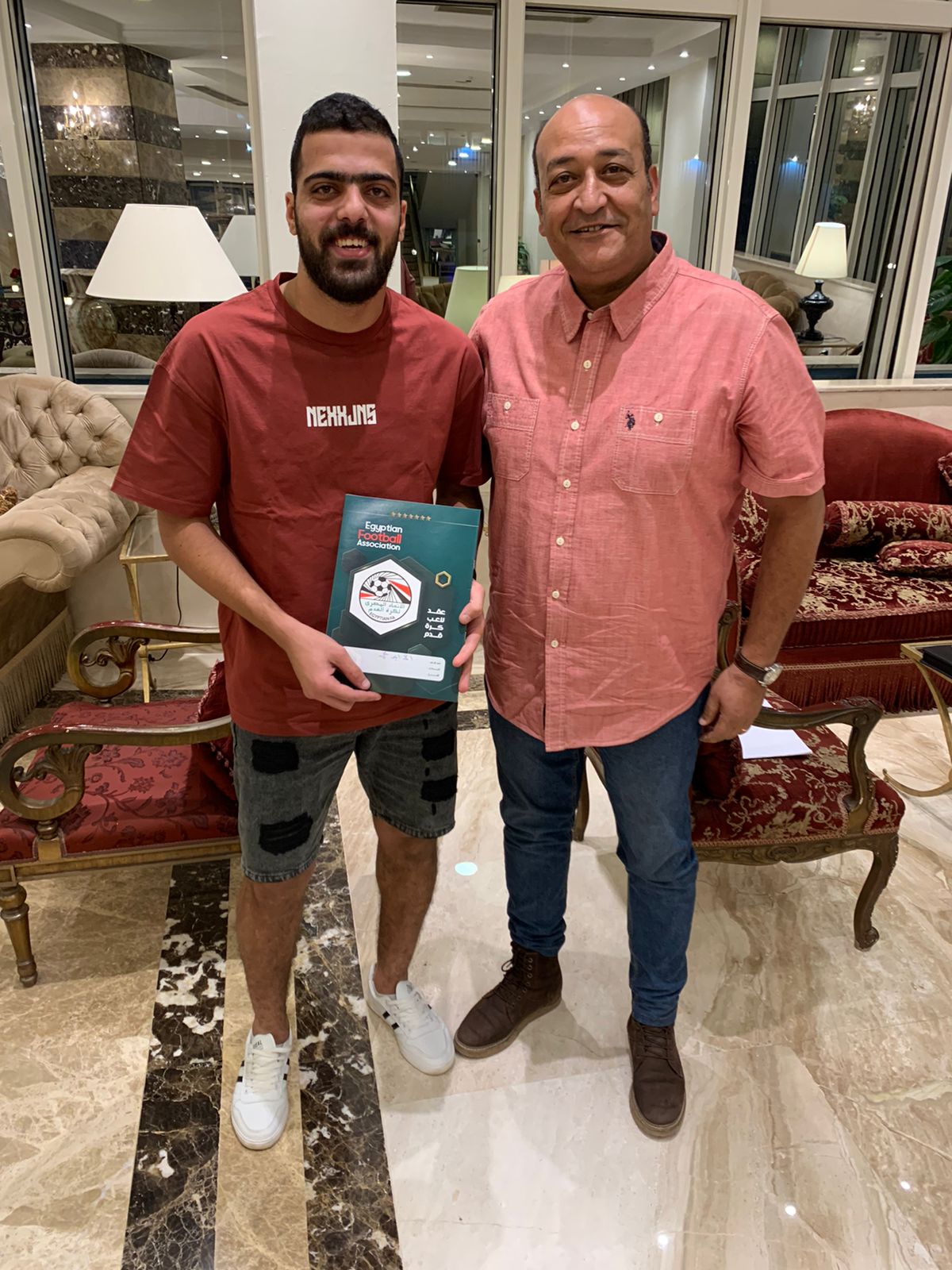