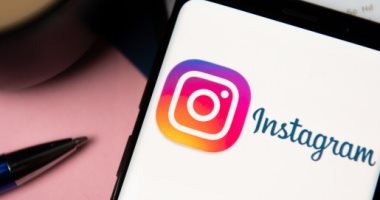 Instagram CEO Adam Mosseri explained last year that the social media platform was not a “mere photo-sharing app” and that the focus would be on videos, as this did not sit well with a lot of photographers who felt Instagram was pushing videos, reels or More video content in some form.

Now, Mosseri has admitted it. In a question posed on his Instagram Stories, Mosseri said the focus on photos has gone down. “I think we were overly focused on video in 2022 and pushed the rankings too far and basically showed too many photos,” he said. Video clips and there weren’t enough photos,” he said. “We certainly have a number of paparazzi who got upset.”

Mosseri said the social media platform will continue to “depend” on videos but still value photos. “Photos will always be a part of Instagram,” he said. He also explained that Instagram has tried to strike the right balance between photos and videos.

He also said that if people watch more video content on Instagram, it’s because videos are “what drives public engagement the most”.

Mosseri emphasized that photos will always be an important part of Instagram. “There will always be people who love and care about finding photos on Instagram and elsewhere, and I want to make sure we’re very clear about that.”

Instagram has focused — and invested — heavily in Reels in order to counter the stiff competition that has emerged from TikTok in the past couple of years. Even Meta CEO Mark Zuckerberg admitted that TikTok’s dominance has caused the company to make some changes.

How to enable WhatsApp Security Code notifications on Android, iOS, and the web

Once again, LastPass password service was hacked for the second time