The first natural gas torch was launched for the first housing unit in the village of Khans in the Abu Chat district in Qena Governorate, after the Modern Gas Company finished pumping gas to the village included in the first phase of the presidential initiative (a decent life).

The company has completed the implementation of the inter-pressure network in the village with a length of 1080 meters, the implementation of 3 payment tunnels, the gas regulator and the implementation of the low-pressure network with a length of 10,000 meters, including house branches, and it is ready to speed up the implementation of the contracts of citizens in the village of Bakhans to deliver gas to their residential units as soon as possible to ensure To maximize and speed up the benefit of the people of the village from this civilized service and the simplified procedure for the installment of the delivery cost on the consumption bill, based on the benefit of the village and the villages of a decent life from the initiative launched by the Ministry of Petroleum and Mineral Resources to pay the cost of citizens’ contribution to deliver gas to their housing units on the consumption bill at 30 pounds per month For 6 years without interest in the new cities and regions that receive gas for the first time.

Engineer Mohamed Kandil, head of the company, explained that it is planned that Modern Gas will deliver natural gas to 1,200 housing units in the village, and thus the villages benefiting from the civilized natural gas service in Qena Governorate will become 14 villages, all of which come within the presidential initiative, a decent life (first phase), and implementation is underway. In other villages upon completion of sewage projects. 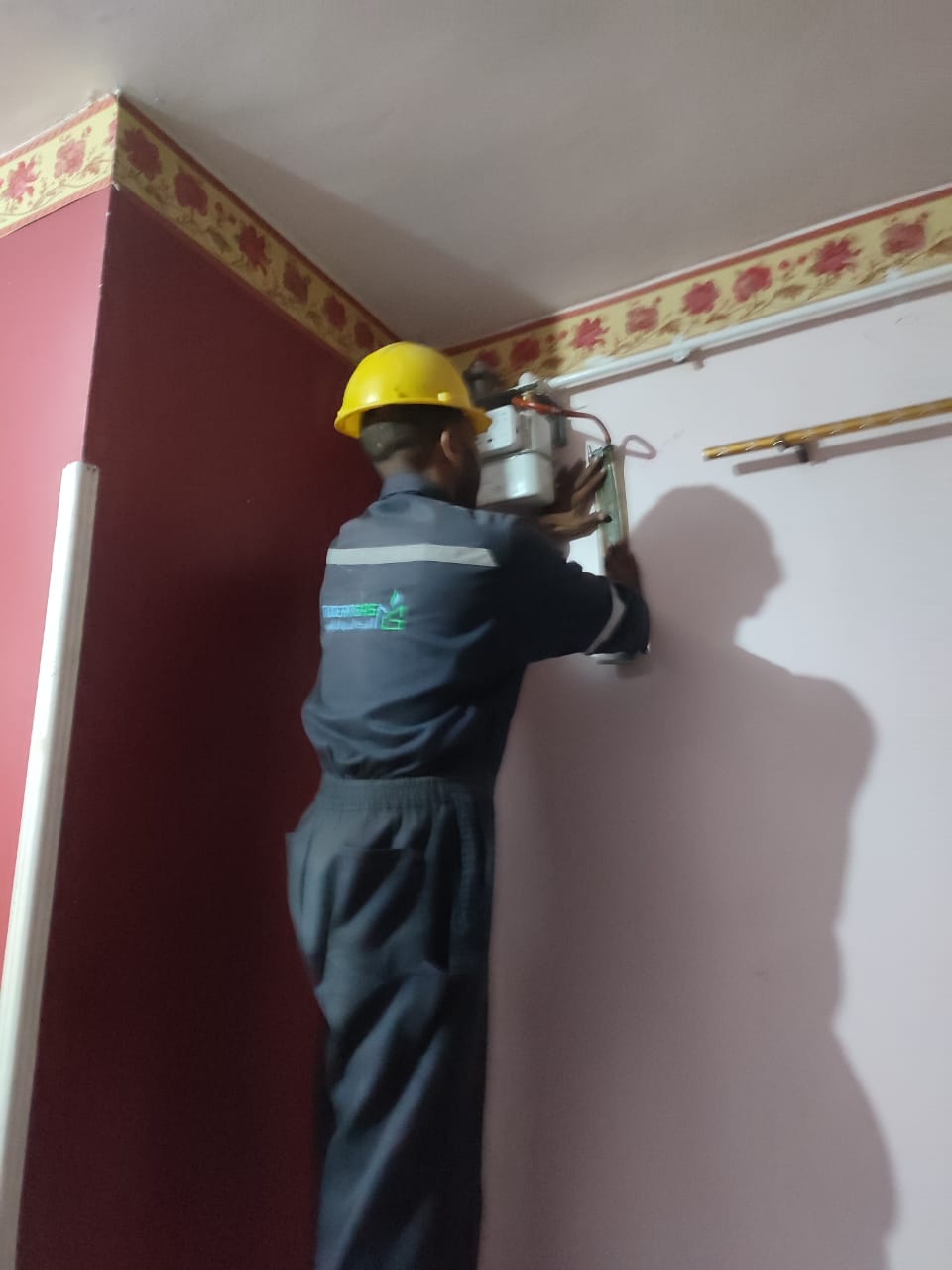 The price of the euro today, Saturday 15-10-2022… the stability of the European currency

Finance: We are committed to comprehensive societal dialogue on the state ownership policy document