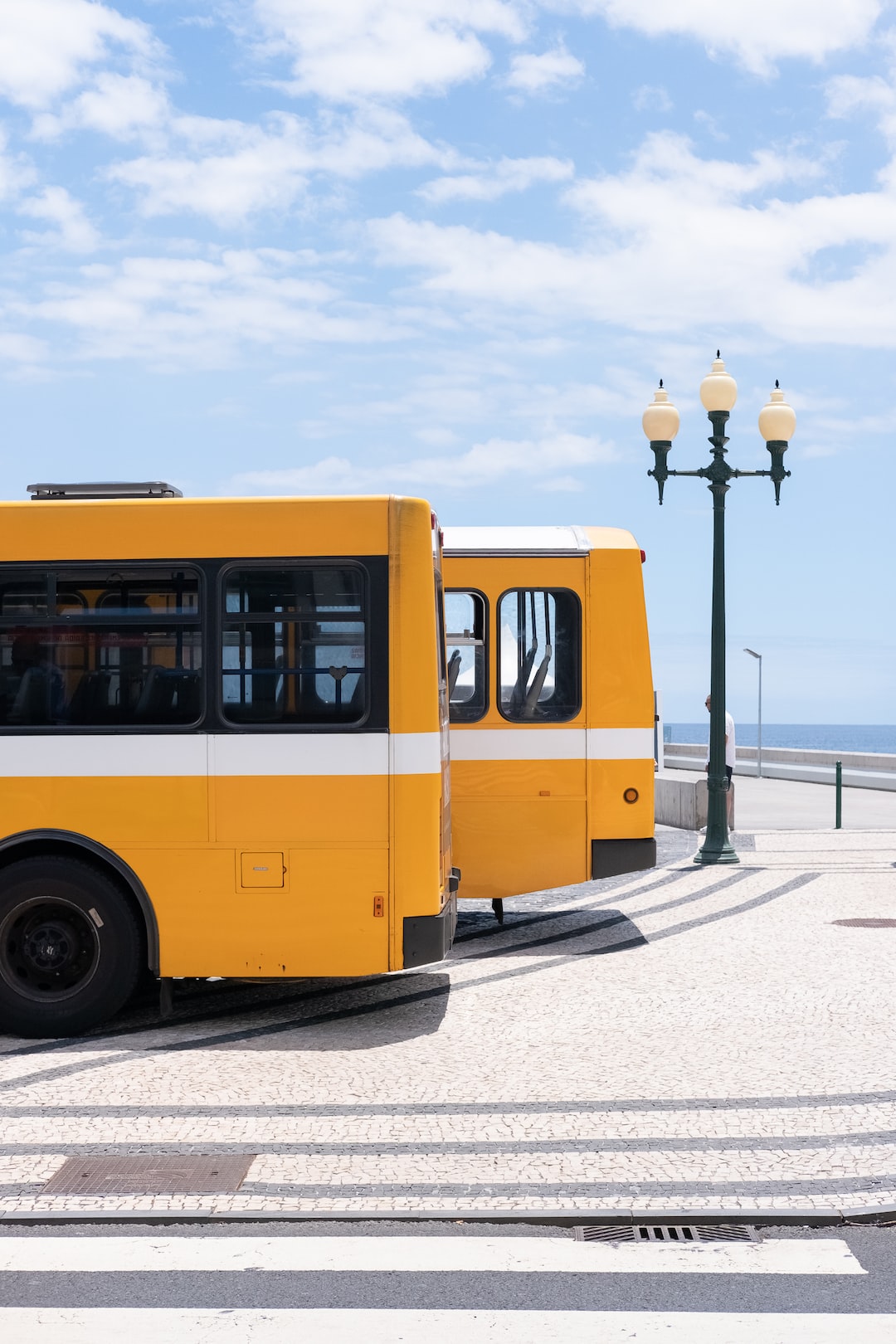 The Minister of Social Solidarity, Dr. Nevin Al-Kabbaj, is following up on the bus accident that fell in the Mansouriya Canal, near the village of Mansha’at Abdel Nabi, Aja District, Dakahlia Governorate, and resulted in 6 injuries and 18 deaths so far. Rescue teams are searching for the possibility of other deaths.

The Dead Ghamr Mansoura Expressway witnessed the fall of a bus loaded with passengers into the water in the Mansourieh Canal in front of the Aja Center, which led to injuries and deaths, and the numbers are being counted.

The director of Dakahlia Security received a notification from the Director of Criminal Investigation of a report from the Aga Police Station, that a bus loaded with passengers had fallen into the water in front of the Aga police station.

A security force moved to the location of the report, where the incident occurred, and it was found that a bus loaded with 42 passengers fell into the water, and river rescue forces and ambulances were called, which extracted a number of passengers, including injured and victims, and preliminary information indicates that the number of victims has so far reached 13, and is still Counting operations are continuing.

Meteorology: Rain continues during the night hours on Cairo, the Delta and the eastern coasts