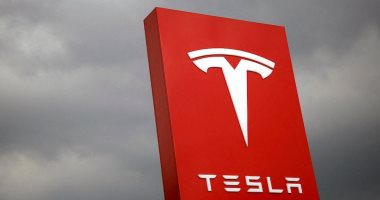 The Korea Fair Trade Commission said (KFTC) that Tesla has exaggerated “the driving ranges of its cars on a single charge, the fuel cost-efficiency of comparable gasoline vehicles as well as the performance of its superchargers,” according to the website. Gadgets 360.

On its website, Tesla offers tips for winter driving, such as pre-conditioning cars with external power sources, and using its updated Energy app to monitor energy consumption, but it doesn’t mention losing driving range in sub-zero temperatures.

The world’s most valuable automaker delivered 405,278 vehicles in the last three months of the year, compared to Wall Street expectations of 431,117, according to Refinitiv data. The company delivered 308,600 vehicles in the same period last year.

Microsoft is backing away from the metaverse.. I know why

Steps.. How to update your iPhone to iOS 16