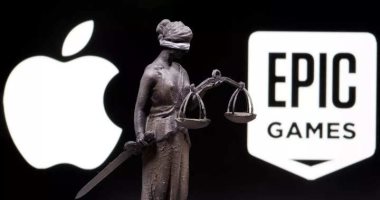 Several high-profile app developers have been embroiled in a bitter dispute with Apple over App Store policies, including Epic Games – developer of popular game Fortnite – in the midst of a legal battle over Apple charging commissions from app developers and disallowing in-app purchases.

Elon Musk even “threatened” to go to war with Apple — which turned out to be a rather damp trick, and now, Spotify and eight other companies have written a letter calling Apple a malicious company.

Complaint to the European Union Commission

According to a report by Macrumors, the letter was signed by the CEOs of Basecamp, Deezer, Proton, Schibsted, Spotify, European Publishers Council (EPC), France Digitale and News Media Europe.

In the letter to European Commission President Margrethe Vestager, the companies said: “For years, Apple has imposed unfair restrictions on our business. artificially preventing our businesses from communicating freely with our customers; restricting developers’ access to their users’ data; and making capricious changes to our terms and conditions.”

Report: Apple will not provide Touch ID under the screen on iPhone 15 phones

What is the difference?.. the most prominent differences between the iPhone 14 Pro and iPhone 13 Pro Max