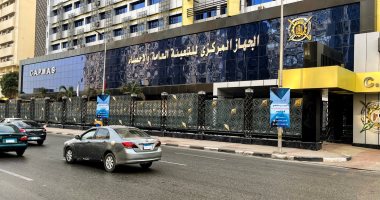 The statistics agency data confirmed the decline in the number of births during the last 5 years, which reflects the tangible efforts in confronting the population increase, which was also shown by the data of the Egyptian Family Health Survey, as the fertility rate decreased from 3.5 births per woman in 2014 to 2.85 births per woman in 2021. However, This decline in the current number of births – which exceeds 2.1 million births annually – drains the state’s resources and devours development efforts.

Grain Room: Wheat stock exceeds 5 months, and all food commodities are available in the markets