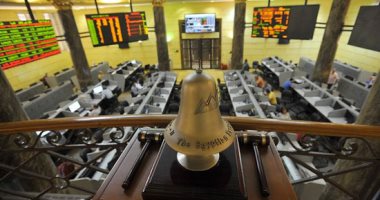 The Egyptian Stock Exchange announced the list of securities allowed to be traded with three decimal places during the next week, based on the closing prices today, Thursday, and it included 77 companies, after adding the shares of Ibn Sina Pharma, Palm Hills Development, and North Upper Egypt for Development and Agricultural Production (NEODAP) after the decline in prices. The shares amounted to 1.92 pounds, 1.92 pounds, and 1.86 pounds, respectively, while the share of the Real Estate Investment Development Company was excluded from the list after the share price reached 2 pounds.

Farid added that the development of the bidding system came in line with the best international standards and practices to allow greater flexibility in trading in terms of providing a greater price range for low-priced securities. For the bidding unit according to the price level of the security, including the stock exchanges of France, Austria, Malaysia, Singapore and Hong Kong, this would enhance liquidity and circulation and stimulate public and private offerings through the capital market.

President of the Zimbabwe Investment Agency: We seek to benefit from the Egyptian expertise in the fertilizer and software industry

Head of the Importers Division praises the Central Decision: Provides goods in the markets