The Grand Egyptian Museum project won the “Best Project in the Field of Green Building” during the “Environment and Development Forum: The Road to Sharm El-Sheikh Climate Change Conference 27” organized by the Arab Water Council in Cairo, from 11 to 13 September under the auspices of the League of States Arab and the participation of twelve Arab and foreign countries. 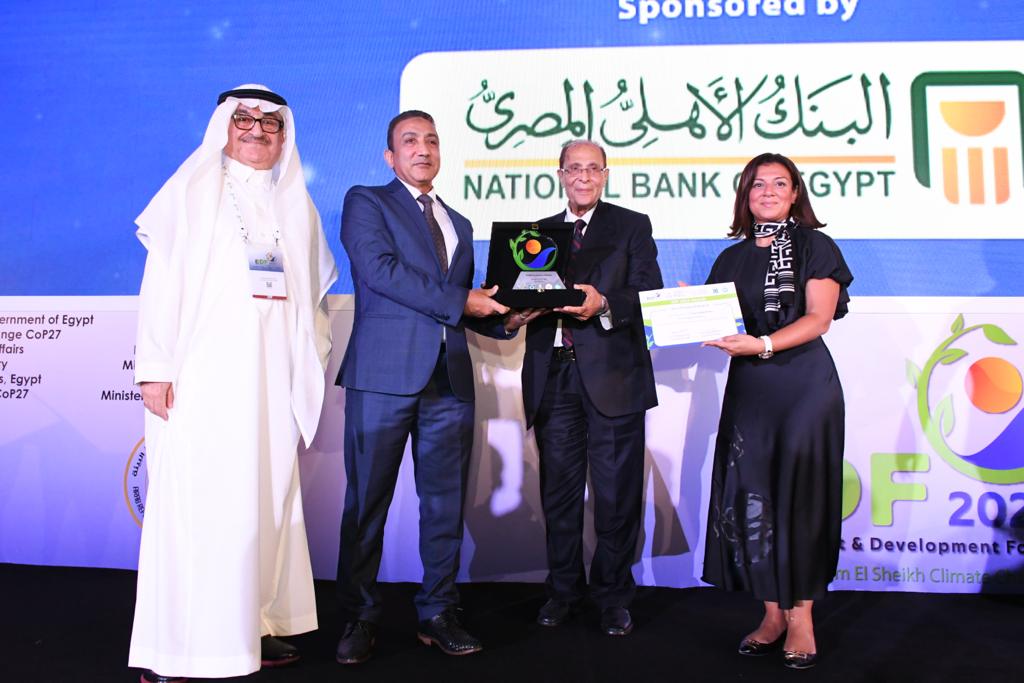 During his speech at the forum, Major General Atef Moftah reviewed the museum’s strategies to achieve sustainability goals and its environmental, economic and social dimensions, and the achievements of the museum on the ground to be a green building that is environmentally friendly, as he sought the museum’s accreditation of green building and sustainability certificates in cooperation with the National Center for Housing and Building Research, which will be It will be announced soon and also the use of solar cell systems above waiting areas in cooperation with the project of small solar cell systems implemented by the Industrial Modernization Center with the United Nations Development Program and the Ministry of Electricity and Renewable Energy. 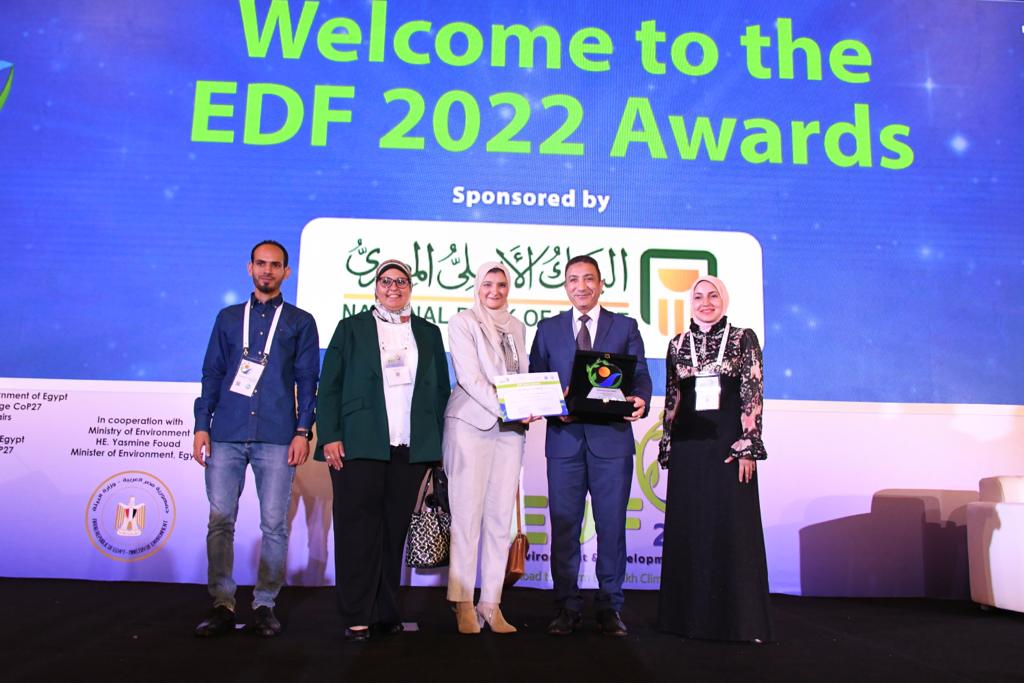