Engineer Mohamed Mostafa, head of the October Gardens City Authority, announced the start of raising the efficiency and rehabilitating the national housing project in the city.

Engineer Muhammad Mustafa added to “The Seventh Day” that the project consists of 186 buildings, with 4500 apartments, pointing out that the efficiency of the buildings is being raised through changing the facades, improving and renovating the entrances, and changing the sewage networks.

He explained that the project cost exceeds 30 million pounds, and the board of trustees and investors will bear the cost of the project.

Engineer Mohamed Mustafa, head of the October Gardens City Authority, had confirmed that there are 94 thousand housing units in the social housing project inside the city ready for delivery, pointing out that about 85,000 units have been delivered, so far, while all units ready for delivery have been delivered to the Social Housing Fund. , in preparation for handing it over to the detainees.

Engineer Muhammad Mustafa added, in a special statement to “The Seventh Day” that the rates of implementation of housing projects within the city exceed the schedule set by the ministry, explaining that the average implementation of the first phase of the fifth phase of the city’s housing project, which numbered 25,000 housing units, reached 80% . 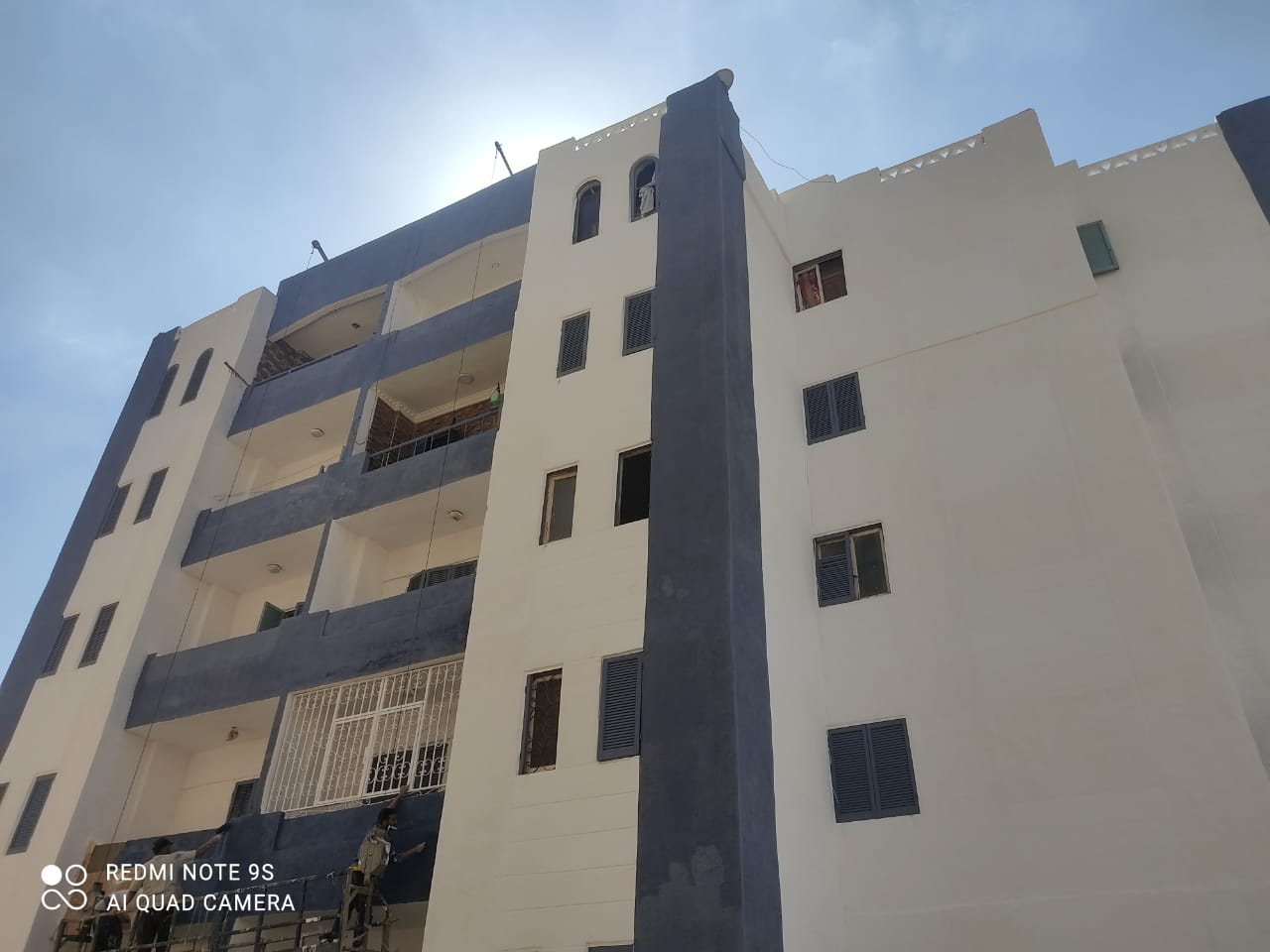 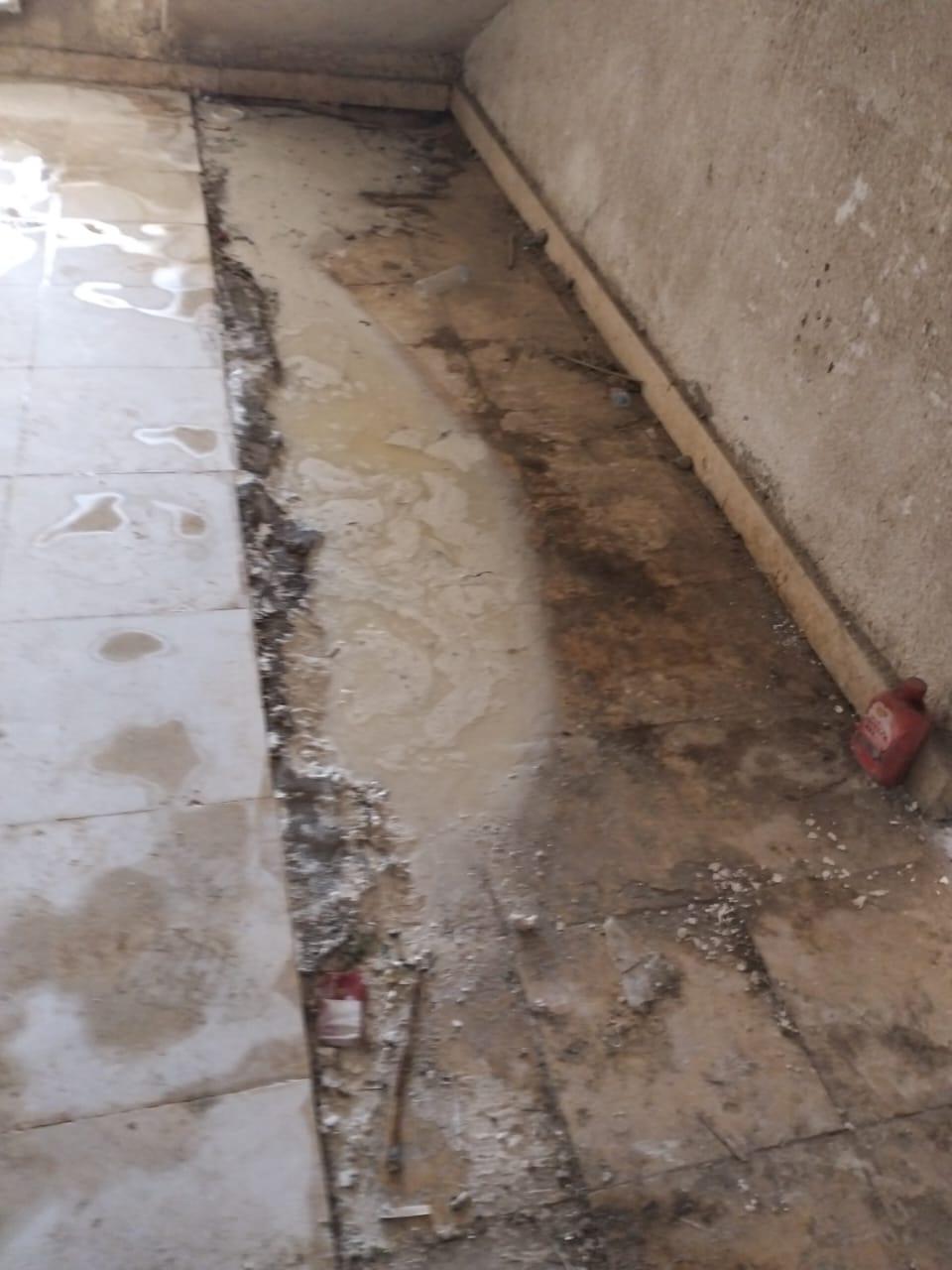 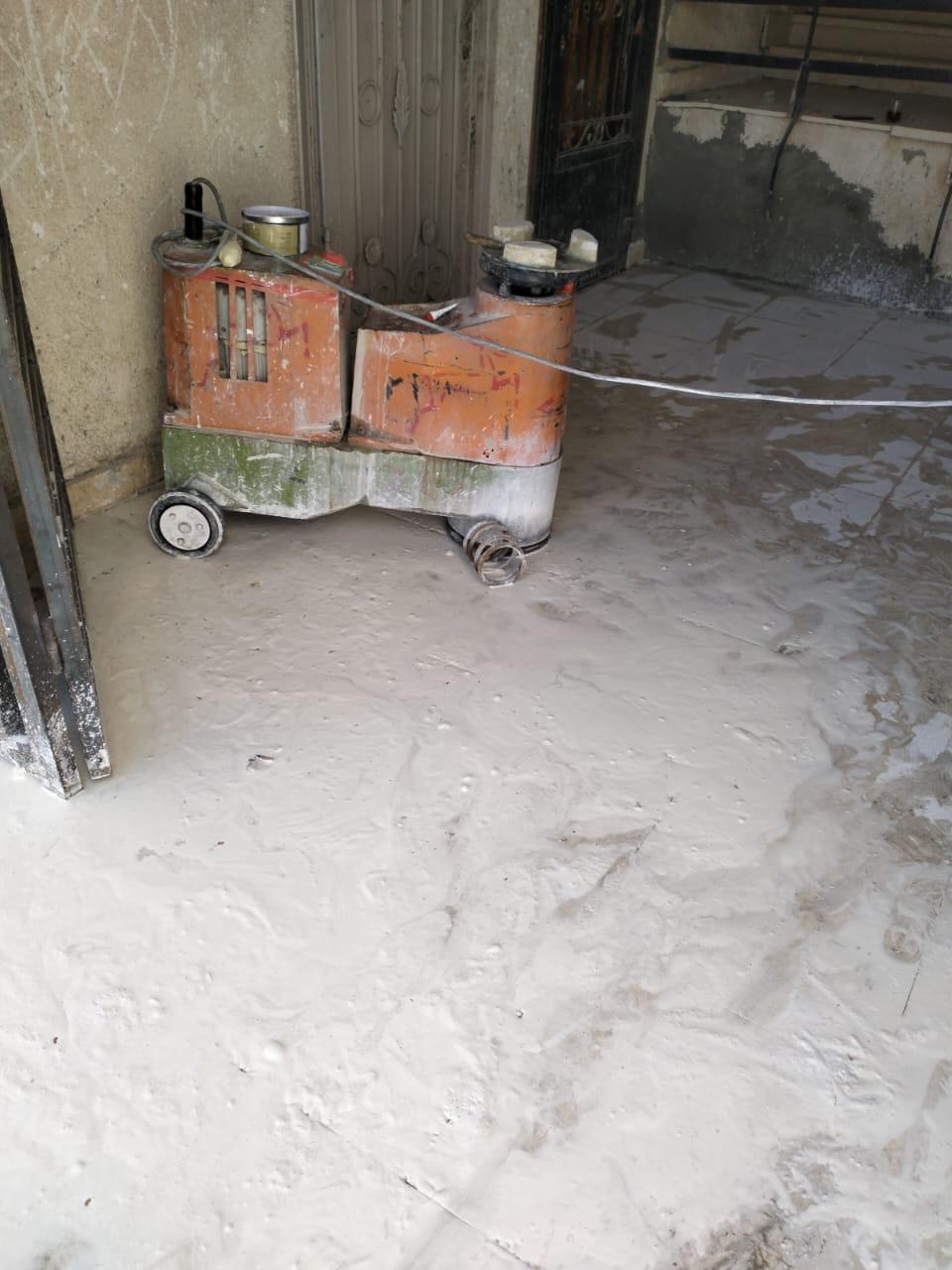 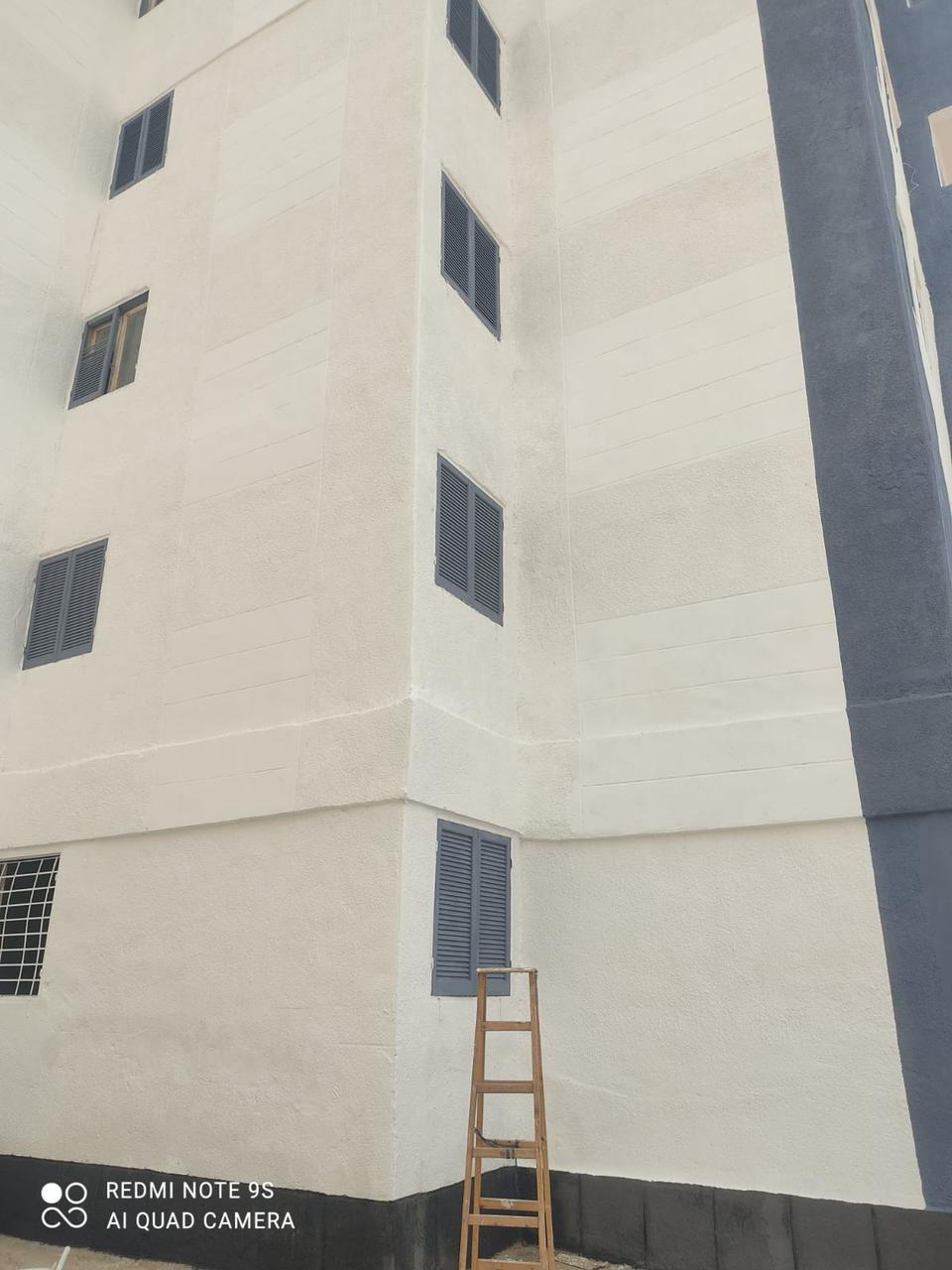 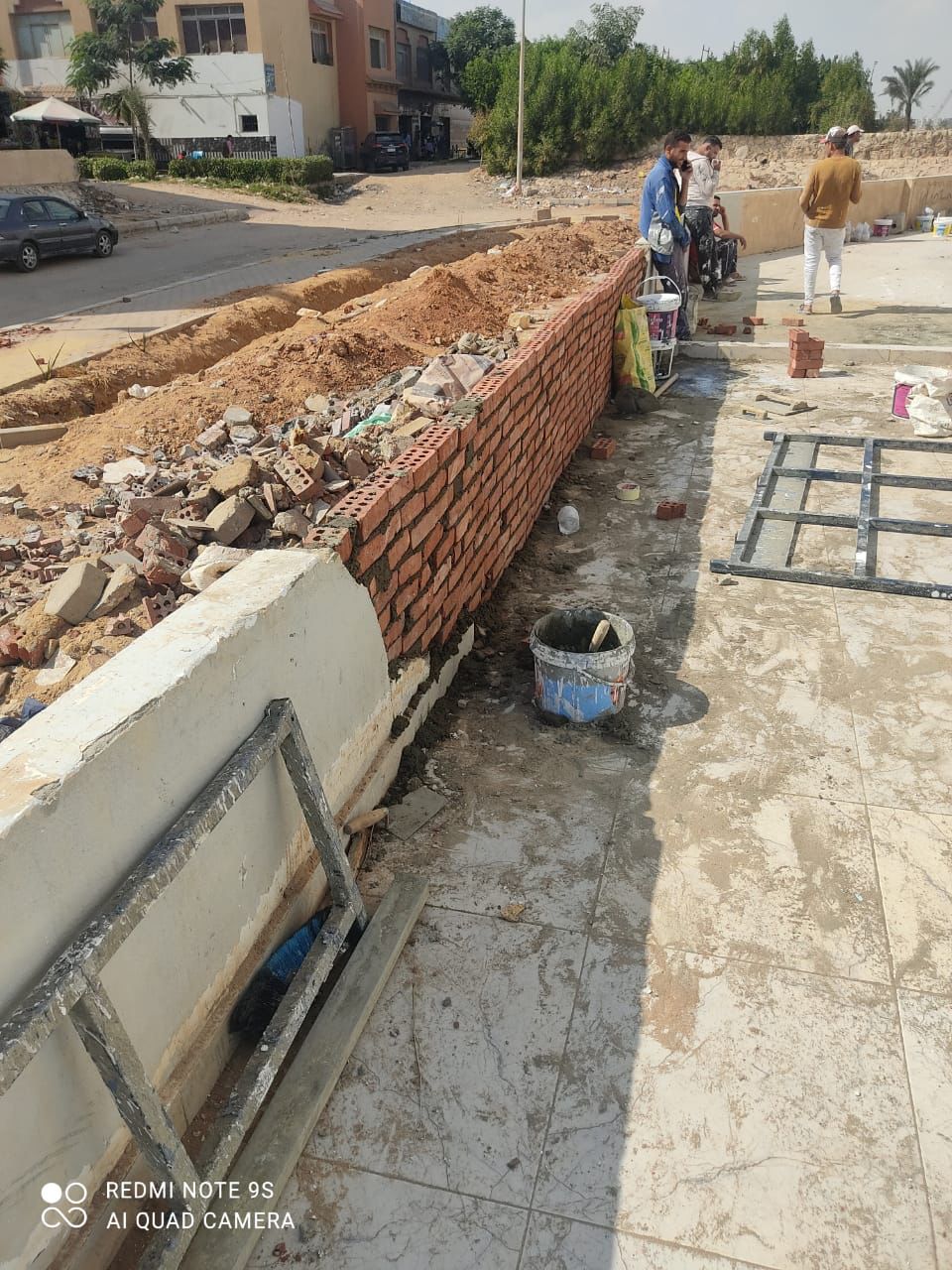 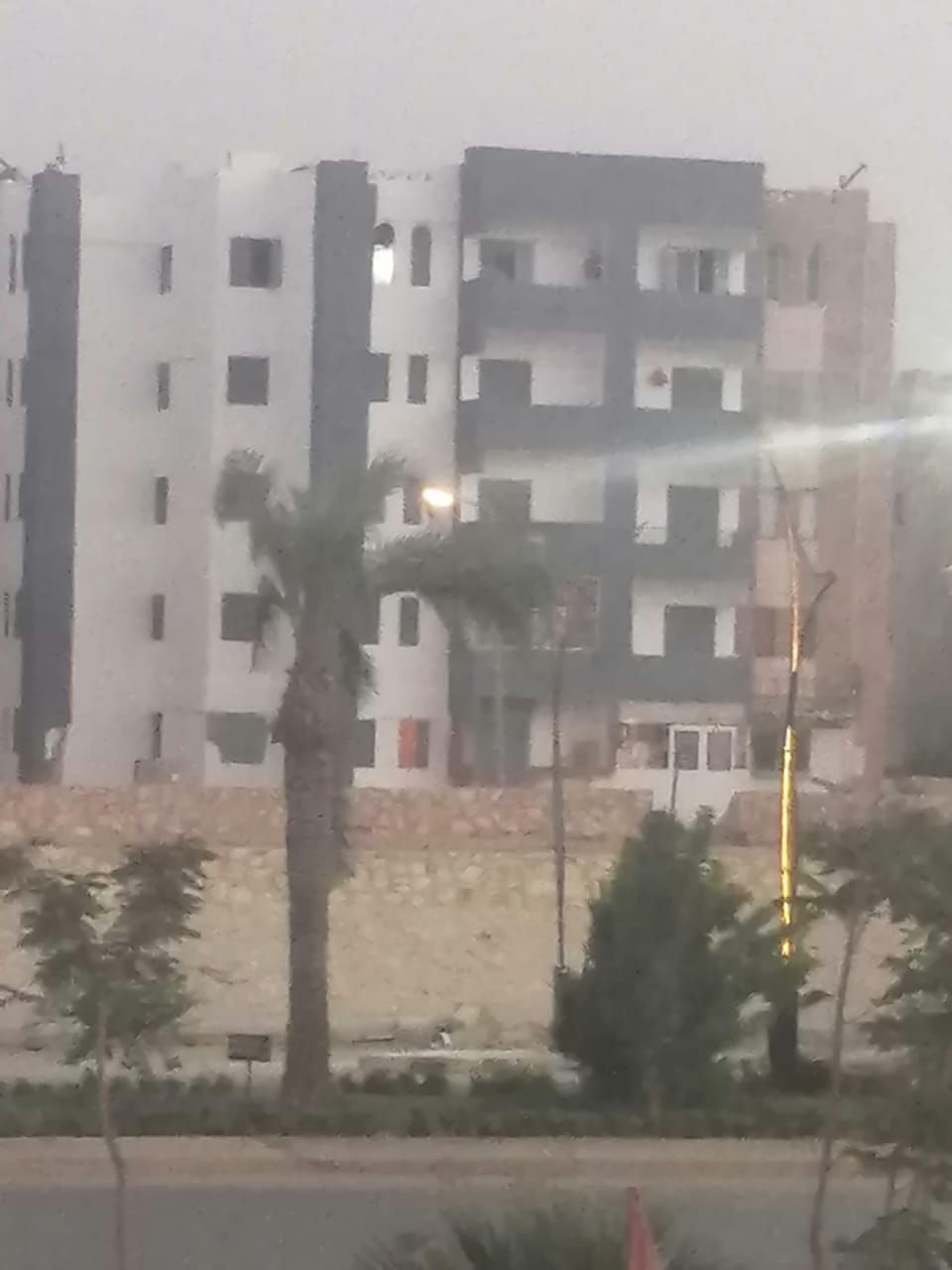 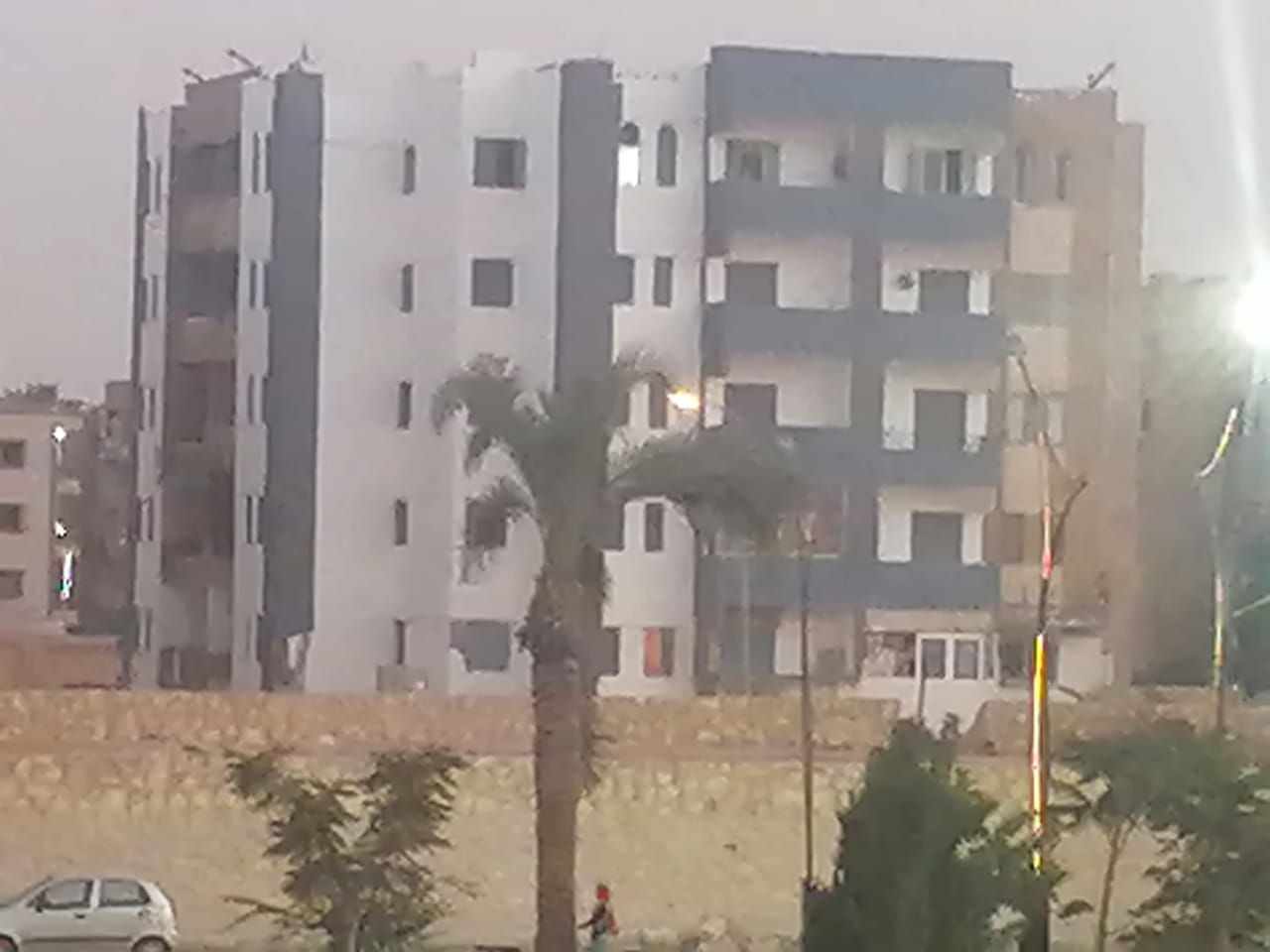 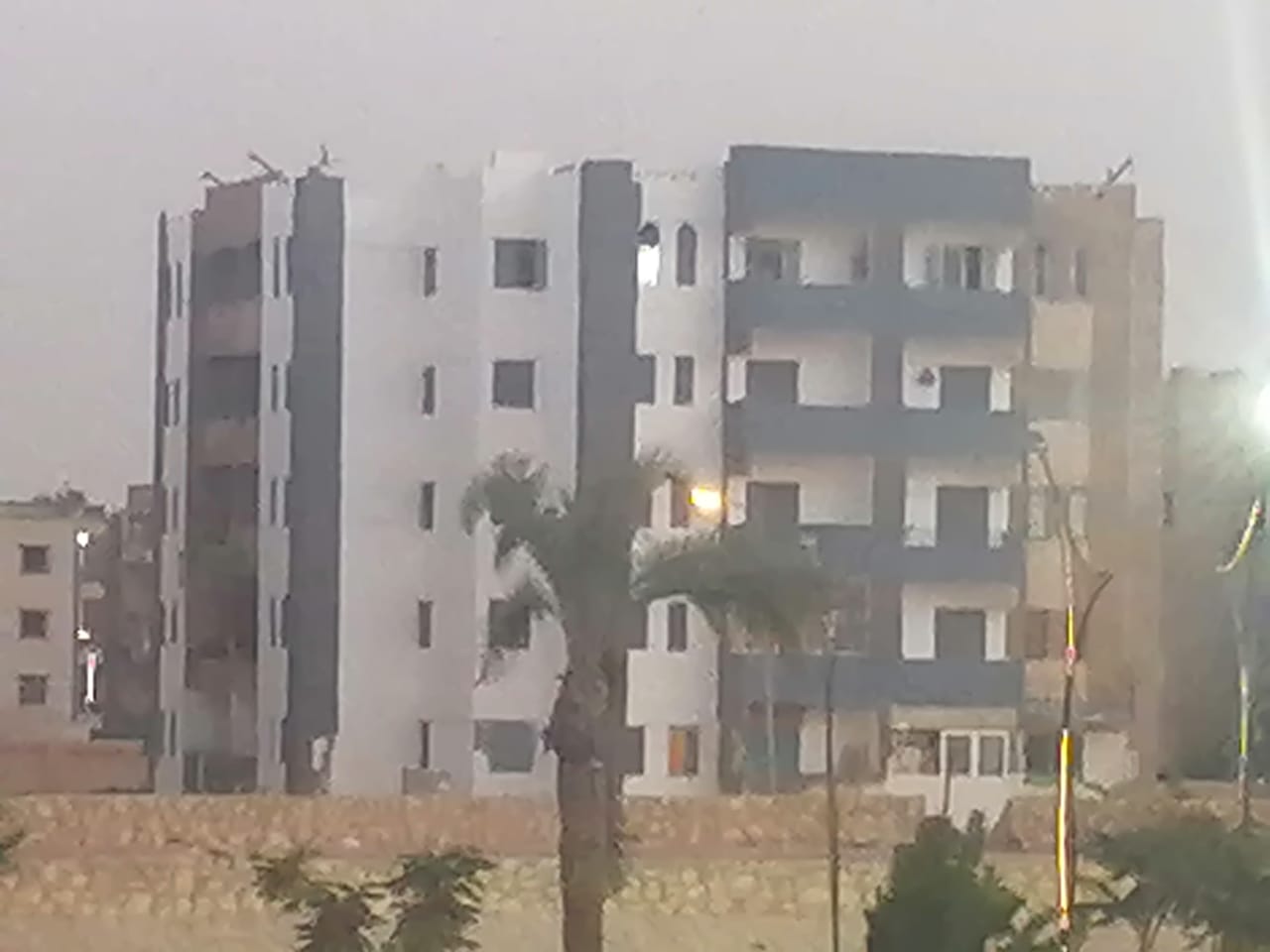 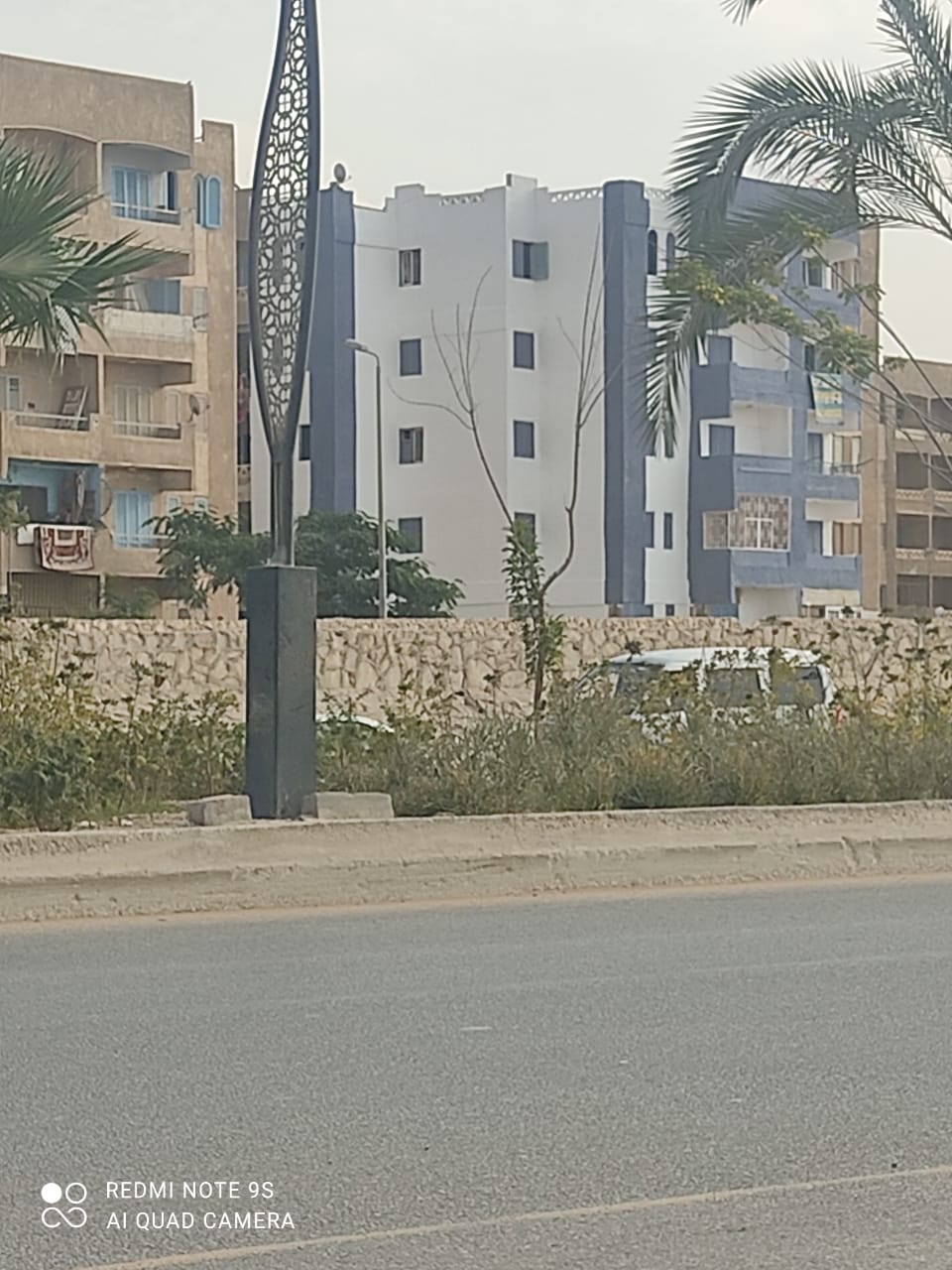