The Dominican-Egyptian archaeological mission of the University of San Domingo, headed by Dr. Kathleen Martins, succeeded in discovering a tunnel carved into the rock at a depth of about 13 meters below the surface of the earth, during the archaeological excavation of the mission in the area of ​​the Temple of Taposiris Magna, west of Alexandria.

This was stated by Dr. Mustafa Waziri, Secretary-General of the Supreme Council of Antiquities, noting that the tunnel is about 1,305 m long and about 2 m high. Two heads made of alabaster were found near the temple, one of which is for a person from the Ptolemaic period, and the other is likely to be a statue of Abu The horror.

Dr. Kathleen Martins, head of the mission, explained that initial studies indicate that the architectural design of the discovered tunnel is very similar to the design of the Yubilinus Tunnel in Greece, but it is longer than it, describing it as an engineering miracle.

She added that during the excavations and the archaeological survey of the tunnel, a part of the tunnel was discovered submerged under the waters of the Mediterranean Sea. A number of pottery pots and ceramic jars were also found under the mud sediments, in addition to a rectangular block of limestone. Archaeological evidence that there is a part of the foundations of the temple of Taposiris Magna submerged under water, which the mission is currently working to uncover. Taposiris magna and drowned under the waves. 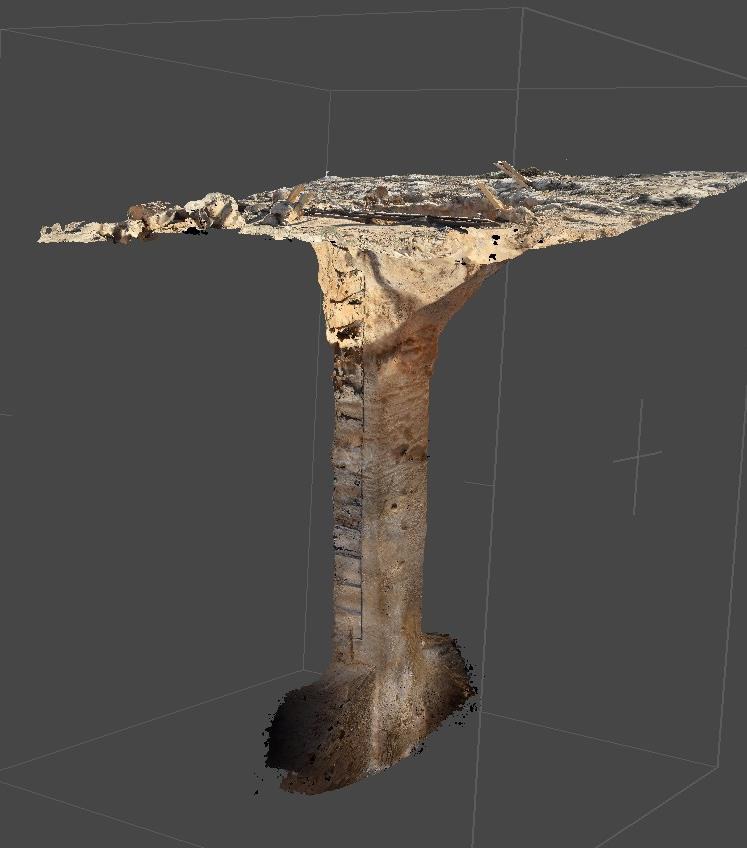 It is worth noting that during the previous excavation seasons, the mission was able to find many important artifacts inside the temple, including coins bearing the images and names of Queen Cleopatra and Alexander the Great, and a number of headless statues, and statues of the goddess Isis, in addition to various inscriptions and busts. Shapes and sizes. 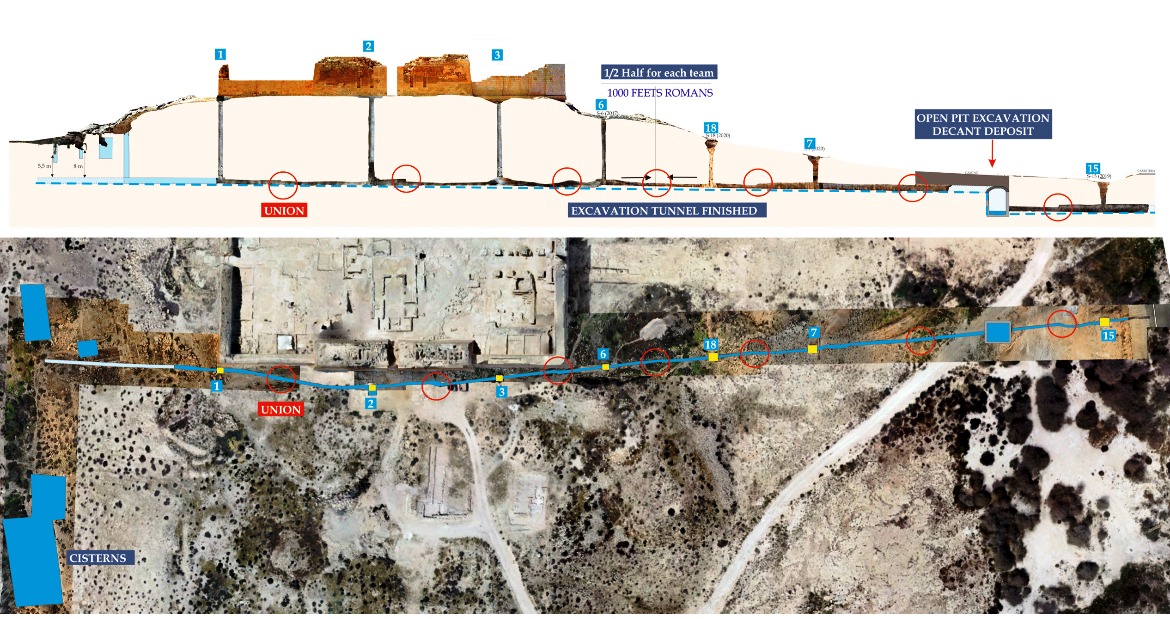 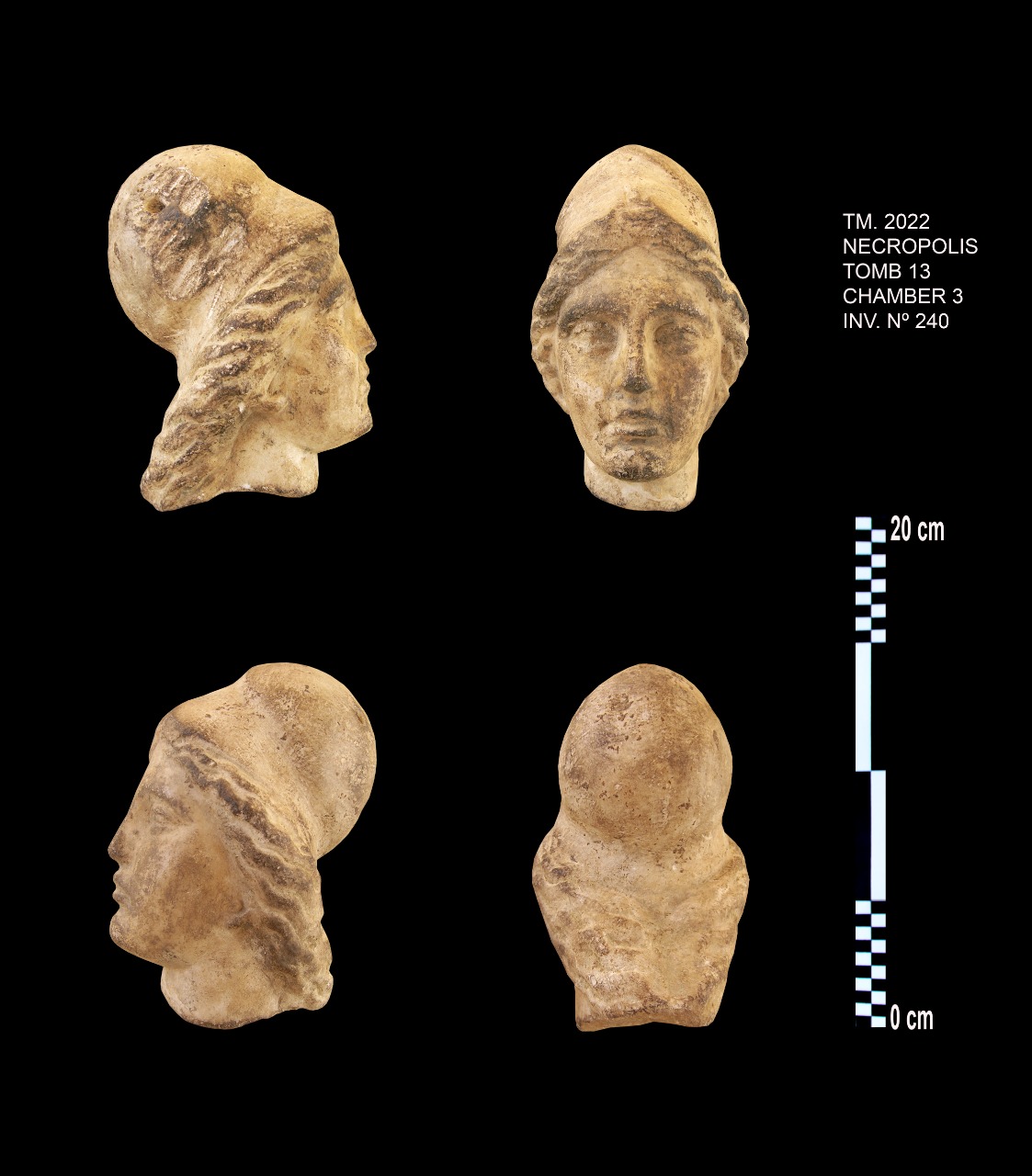 Minister of Petroleum: MIDOR expansions will raise the production capacity of the refinery 60% to reach 160,000 barrels