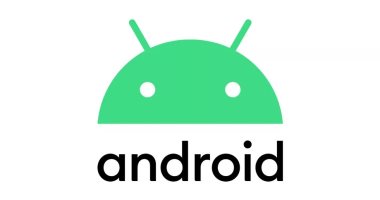 Internet experts have warned all users of phones running the “Android” operating system, specifically, to check their phones as soon as possible, to ensure that a commonly used “task management” application is not installed, and they urged everyone who has the application to delete it immediately, according to Al Arabiya Net. .

The application to be deleted is “Todo: Day Manager”, which helps users manage their daily tasks and remind them of their appointments.

The danger of the application lies in the fact that it facilitates malicious software to seize users’ banking information, after it downloads a malicious program for banks called “Xenomorph”, and even accesses their SMS messages, according to the American “Fox News” network.

Security experts at Zscaler ThreatLabz also discovered that once the app is installed on the phone, the malware is downloaded as a fake Google service app from GitHub, and starts stealthily by asking users to enable access permission, and once this permission is granted. , it will add itself as device administrator and will not allow users to disable it.