Al-Ahly Club announced the official contract with the Brazilian Bruno Savio for a period of three seasons, with the option of extending a fourth season, coming from the Bolivian club Bolivar, to become the fourth Brazilian in the history of Al-Ahly club.

Al-Ahly fans in particular, and Egyptian football in general, are anticipating the experience of Brazilian Bruno Savio, as more than three Brazilian players have previously worn the Al-Ahly shirt over the past years.

In the following report, we review what the Brazilian players did with Al-Ahly before contracting with Savio.

Portuguese coach Manuel Jose, the former coach of Al-Ahly, asked the administration to sign the Brazilian player Benio Gilberson in the summer of 2004, and the player was with the team for only 6 months, and then left without leaving a clear imprint, as he scored only 3 goals. 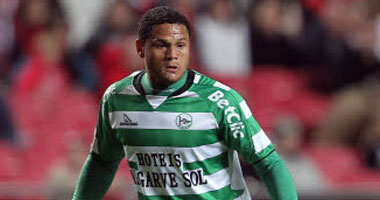 Al-Ahly club contracted with the Brazilian Fabio Junior in late 2011 at the request of the Portuguese Manuel Jose as well. Fabio Junior participated with Al-Ahly in a few matches and scored a famous goal against Al-Masry Al-Portsaidi, and Fabio Junor left Al-Ahly after the Egyptian League championship stopped in February 2012.

Fabio Junior was satisfied with participating with Al-Ahly in only 11 games, during which he scored two goals and made another goal for his colleagues. 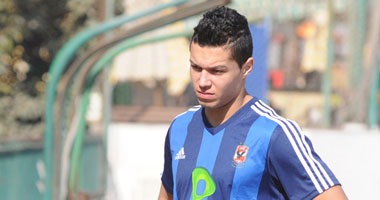 The last Brazilian player that Al-Ahly contracted with is the Brazilian Hendrik Helka in January 2015..

Hendrik left Al-Ahly club in September 2015 after a financial settlement with the player, and he was satisfied with appearing in the Al-Ahly shirt in only 4 matches, and he did not present anything new.